Although 2016 looks likely to be the biggest year for virtual reality yet, with the commercial release of several bits of hardware and the unveiling of many commercial games, we're starting to get our first look at finished products now. Like London Heist, a gangster theft title, which we can see in action now thanks to some B-Roll footage. 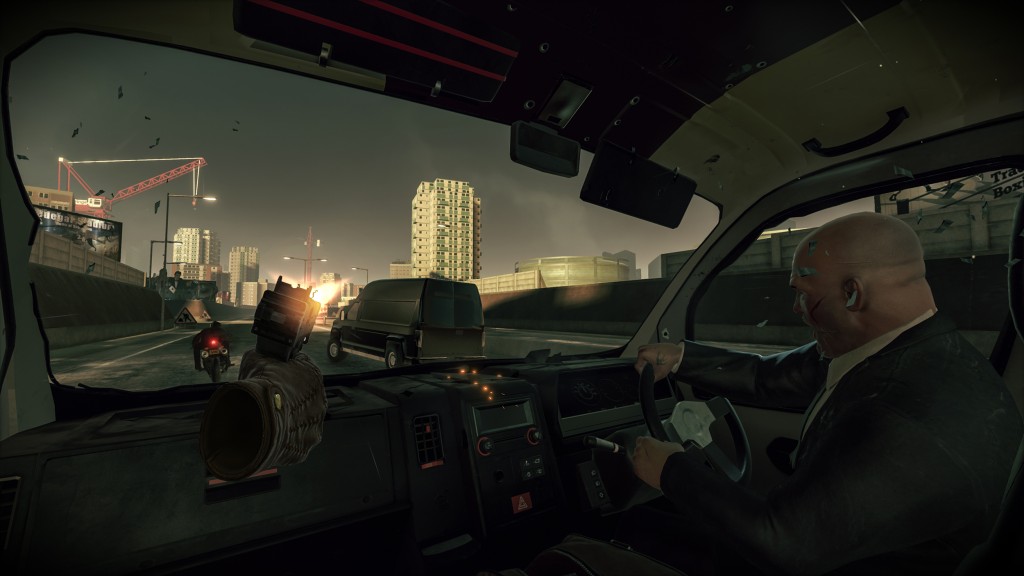 While the SCE London project has been in seen in action before, we've never had some footage of what the experience will actually be like when you strap the headset on. Apparently it will involve a lot of shooting using the Move Motion controllers and withstanding some form of interrogation from a rather angry looking gentleman in a tank top.

There's also an element of exploration, though the developers have chosen to keep the player routed to the spot, which presumably helps eliminates most of the nausea involved in VR and contributes to keeping the frame rate high on PS4 hardware.

Based on the footage shown, we can surmise that the demo doesn't last a particularly long time, but that it offers some varied gameplay, which when expanded into a relatively lengthy experience, could be pretty fun. It's not the prettiest game ever, but certainly has its own charm and makes good use of smaller scenarios and interior settings to keep the detail as high as possible.

KitGuru Says: I'm intrigued, though I shan't be buying a PS4 for it.