Russian hackers may have found a crack in Denuvo’s defences

Denuvo is a name that sends shudders down the spines of pirates the world over, as it has meant that some games, no matter how hard people tried, have remained uncracked and unplayable for those not willing to pay for them. But there are whispers that that mightiest of foes may soon be defeated, as Russian hackers may have found a way around its defences for the first time.

Unlike most digital rights management (DRM) systems, Denuvo has stood up to the efforts of many of the world's best crackers for many months, mostly because it effectively adds a DRM layer to other DRM like SECUROM. It's anti-tamper DRM, rather than game-pirate-blocking DRM. It even lead to some cracking groups claiming that the era of pirating games could be at an end.

Not to be defeated so easily though, Russian hackers are now claiming partial victory in the case of Denuvo protected Rise of the Tomb Raider. Closing in on a year after the game's release, a video has appeared online which appears to show the game cracked and working, without being paid for (thanks TorrentFreak). 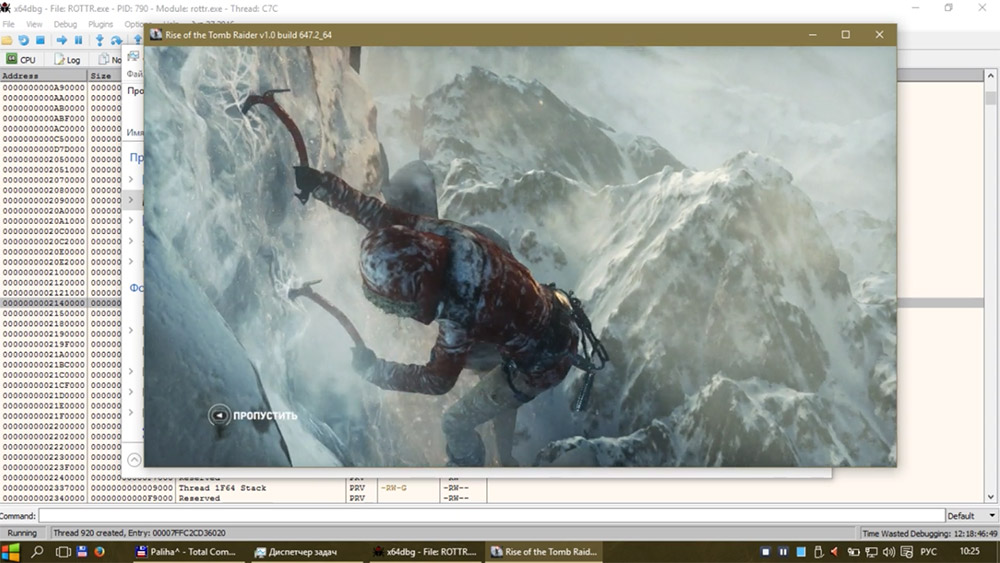 The video is very low frame rate, which suggests the implementation – if real – is far from perfect, but it's a step in the right direction for those looking to crack some of the world's most troublesome DRM.

Of course we can't confirm that the crack exists until we see the game in the wild, but it seems like Denuvo may have fallen for the first time. It's taken months and months of effort, so it certainly did its job in protecting the game in the weeks and months after its release, where traditionally the highest piracy rates have been recorded.

The question now remains whether – if this crack is real – other Denuovo protected games can be opened up in a similar manner. If so, the developers of the anti-tamper system may need to go back to the drawing board.

KitGuru Says: KitGuru doesn't endorse piracy in any form, but it is interesting to sit on the sidelines and watch the endless battle between hackers, crackers and developers.