Dinosaur survival sim The Stomping Land was one of last year’s little Kickstarter success stories, pulling in over $100,000 for the fledgling developer, SuperCrit. For a while all seemed well, with regular updates, trailers, feature lists and eventually, an early access release on Steam. However in the last three months, little has been heard of the development team, the game hasn’t been updated and now, to put a nail in its coffin, The Stomping Land has been removed from Steam.

The official product page is still there, if you want to read all the negative reviews of people saying how little content is actually in the game and the forums are there for those that want to read all the demands for a refund, but that’s it. Much like The War Z saga last year, but at least that developer talked about it. 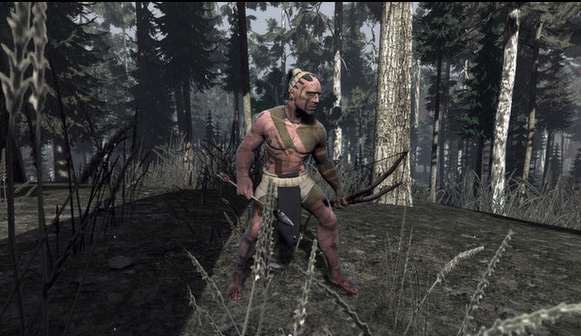 “Jig”, as lead developer Alex Fundora goes by, has said very little in the pat few months. His only statement came after weeks of complaints from the community about lack of discussion or updates. He claimed to be porting the game over from Unreal Engine 3, to Unreal Engine 4. A lengthy process, but one he said would be completed in due time.

The only other game relevant information came the game’s PR manager in Mid-July, when he announced that while the game was still being worked on, his contract had come to an end. Some thought this was curious since the game hadn’t been out more than a few weeks at that point.

It’s not clear at this time whether SuperCrit, or Valve was responsible for the Steam takedown. What we do know is that the SuperCrit site seems to be defunct and that the developer is AWOL. Even if he does update the game at this point, it seems unlikely the game will ever recapture the buzz it had.

KitGuru Says: Such a shame as this game sounded a bit like the BC we never had.

[Thanks to Dieg Lombard for the tip]