It's been several weeks since the end of season five of the Game of Thrones TV show, and with the programme finally catching up with the books in many respects, it's left fans of the Ice and Fire universe salivating with anticipating for Winds of Winter and season six. Fortunately in the mean time Telltale's Game of Thrones episodic, conversational simulator will help keep us occupied. In the build up to the release of episode five, we have a number of new screenshots to whet out appetite. 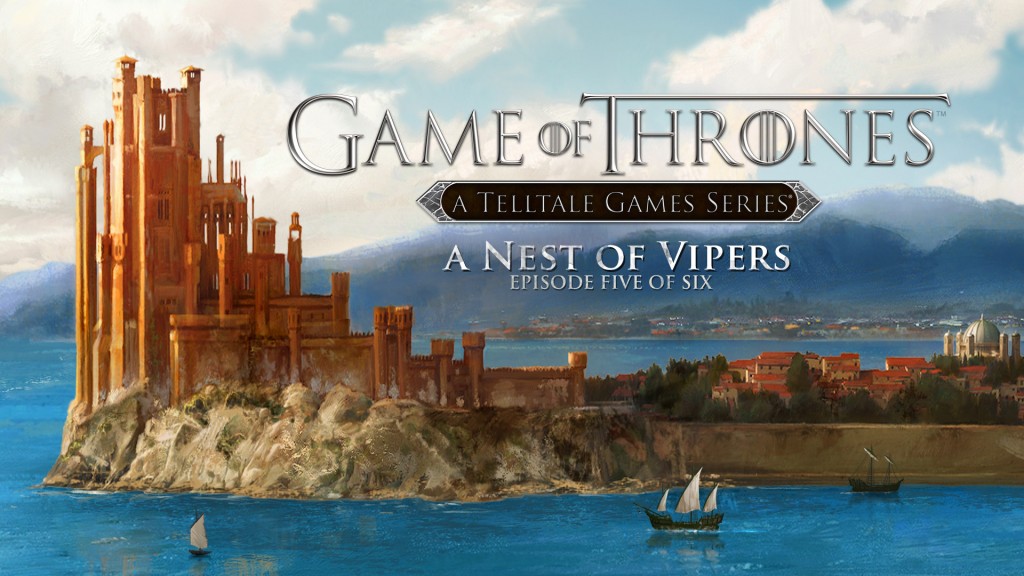 The episode is titled A Nest of Vipers, so I presume the large castle is a representation of Sunspear (though perhaps a more learned Ice and Fire fan can correct me). However what is recognisable is the situation that Ashe finds himself in. Facing down a monstrous brute and seemingly fighting to survive in a pit like scenario. 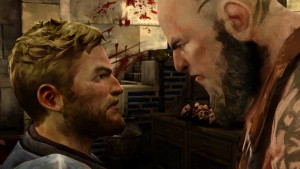 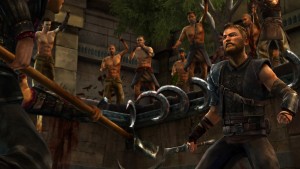 Things aren't so hot for Mira either, who once again finds herself tied to Tyrion as he wastes away in jail, with wine of course. She's also present in Cersei's company which is not somewhere that anyone wants to be. Apart from if you're Lancel or Jaime Lannister I suppose. 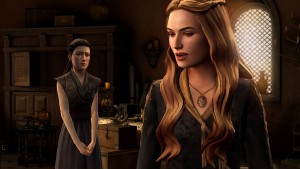 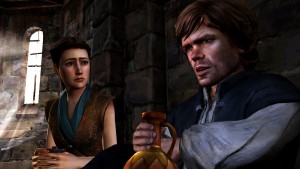 Perhaps the episode will end on a high note though, as from the last screenshot it looks like Ashe may have finally made his way to Westeros. Though with what sort of army in tow, we'll have to wait and see. 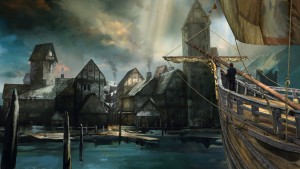 The Nest of Vipers will be available before the end of the month.

KitGuru Says: I've been thoroughly enjoying my playthrough of Telltale's Game of Thrones series. While as usual the choices don't make a huge difference to the direction of the plot, it's certainly let me play the characters how I see them.

On my second playthrough I've just been making everyone arse holes.