Outterra isn’t an engine that many people are familiar with, but it’s been drawing Oculus Rift users to it like flies on a… well, for a while now, because flying around an entire world is fun when you can use your head to do it. But it has a lot of other uses too, because Outterra is able to create full sized worlds and therefore like they’re preparing for the OASIS future in Ready Player One, a team is building the entirety of Middle Earth, using Outterra to do so.

This is going to be a complete 1:1 scale model of the the Tolkein imagined world, with every mountain, tree and river modelled in the engine at real life size, meaning when it’s done ‘players’ will be able to zoom around the Rohirrim hills and visit Umbar, but as you might imagine, it’s quite a mammoth project. It’s coming on apace, with places like Eriador, Gondor and the Anduin Vale all near completion, though Mordor has caused some stalling of the project, since textures that the engine can’t handle in its default state need to be created. 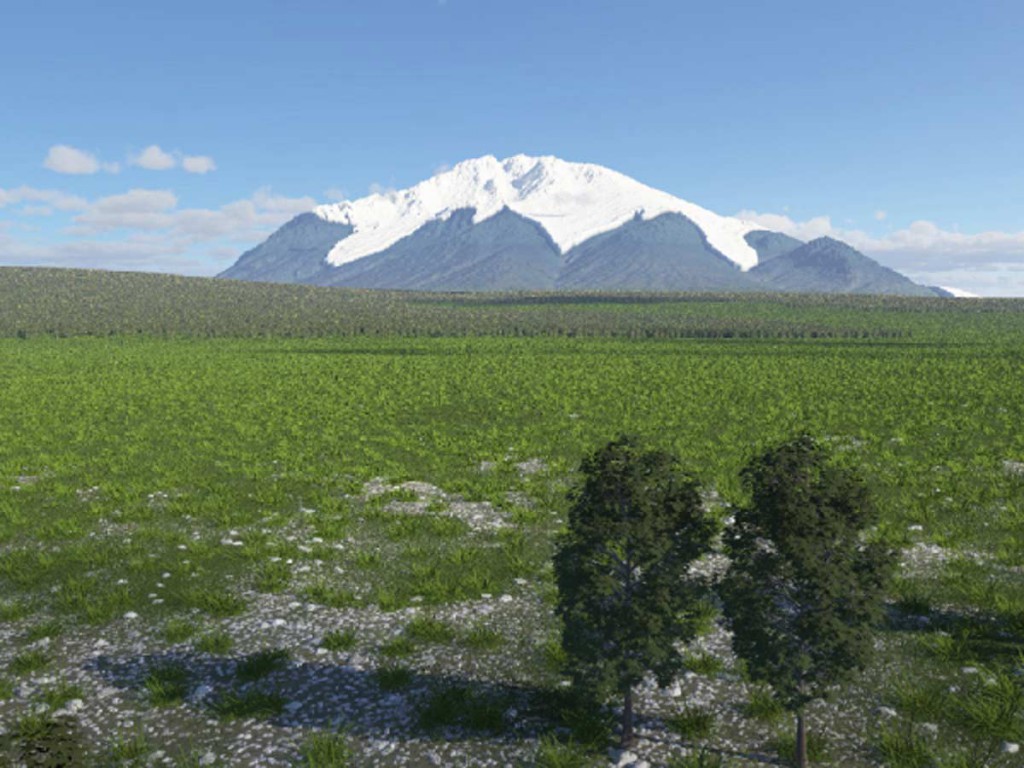 While not exactly Cryengine 3 up close, Outterra’s ability to near-instantly go from here to outer space in a single, unlagged zoom is its strong point+

There’s still a lot to do and even the project website is yet to be finished, but the creators did release a very pretty video of how development is coming, as well as showing some of the capabilities of Outterra’s rendering.

KitGuru Says: I bet more than a few people will fly around this, pretending to be the eagles that could have helped a lot more than they did. Like they had something better to be doing?