Like a number of organisations in recent weeks, Twitch has made it quite clear that it doesn’t want its streaming platform to support content creators that encourage Steam item gambling on sites like the recently infamous, CSGO Lotto. To back that up, it’s now banned prominent streamer PhantomL0rd.

“The community has closed this channel due to terms of service violations,” reads the official PhantomL0rd Twitch page. Whether that will be a permanent channel closure is anyone’s guess, but if so, it’s a big blow to the man behind it. The account had over 1.4 million followers (as per Kotaku) at the time of its shutdown.

Many of those followers likely came along because of his repeated large rolls on several Counter Strike gambling sites. Many of his videos involved him rolling the digital dice, sometimes winning, sometimes losing.

Although the streamer in question has obviously been keeping an eye on the controversy and even suggested that his channel would change moving forward in a recent video, it hasn’t been enough to prevent Twitch from taking down his content and his channel with a swing of the ban hammer. 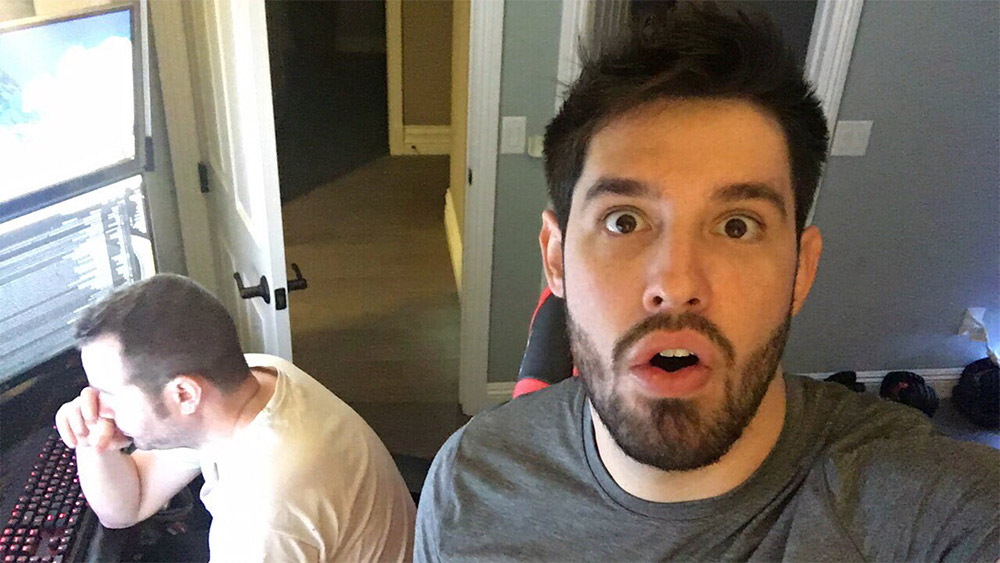 Of course the big question here is whether this particular streamer was in collusion with any of the sites which he showed himself gambling on. The big controversy surrounding these sorts of videos – beyond encouraging child viewers to gamble – is that many streamers promoting them have been found to have some form of financial involvement with the sites themselves.

That is an obvious conflict of interest and not something we can say with any certainty happened with PhantomL0rd, but it has proved surprisingly common among prominent streamers. Some of them have also shown involvement with the very site that PhantomLord used in his videos.

KitGuru Says: It’s really been quite impressive how large the response to streamers being outed as frauds has been. Considering Valve is planning to go after gambling sites, I wonder if the phenomenon will last much longer.

Previous Seagate’s new HDD could probably hold your entire Steam library
Next Would you pay someone to play Pokémon Go for you?