E3 is likely going to show us something new and fresh with Turttle Rock's Evolve. Maybe a new monster, likely some new maps and perhaps a new mode or two, but in the build up to the show, the Nerdist crew has been going head to head against one another in frantic matches, some of which we now get to see.

A quick heads up for those at work, or with sensitive ears, there is some adult language in the video:

While the video doesn't show us much about the game we didn't already know – apart from the fact that hunter teams can apparently get pretty irate with one another – we do learn from the team of presenters at the end, that at E3, there will be Evolve tournaments every day and the teams taking part will be mentored by different members of the Nerdist team. 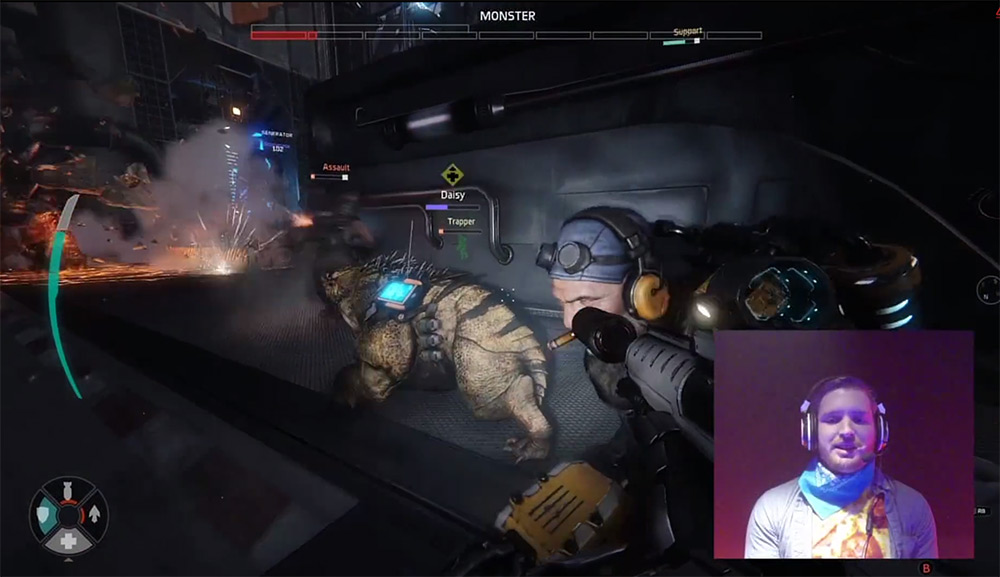 Set to take place Tuesday 3-4PM, Wednesday 5-6PM and Thursday 4-5PM, the tournaments will be broadcast live on Twitch on the official EvolveGame channel.

KitGuru Says: Remember people, call in your orbital bombardments or your team is going to get super pissed.

Previous Computex: AMD launches Kaveri laptops
Next We all watched a lot of Esports in 2013: 2.4 billion hours