World of Warcraft to celebrate 10 years, with corgis

It’s very rare that a game remains popular for ten years, let alone maintains the multiple millions of monthly subscribers that World of Warcraft has, which is why this November when the MMO officially turns 10, Blizzard is looking to celebrate in style.

To harken back to the early days of WoW, when players from the Horde and Alliance fought tooth and nail at Tarren Mill and Southshore, Blizzard is recreating the epic conflict in a Team Deathmatch setting. There will be no back and forth though, with one team winning out in the end, so it will plays to be decisive. 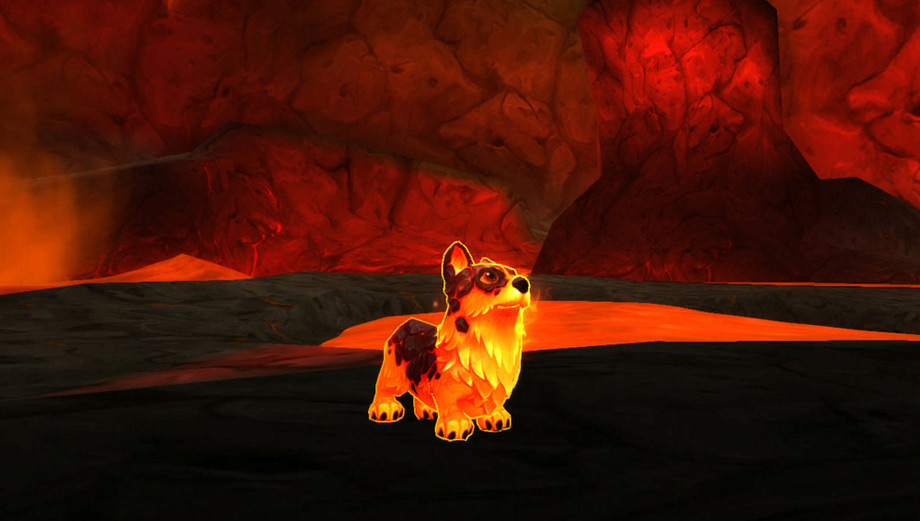 The Molten Core is also getting a new lick of paint, with top level players able to go on a special 40-player raid to once again take down Ragnaros and his minions. Those able to defeat this new version of the old foe, will be given an achievement and a special Core Hound mount.

However, anyone who logs in at all during the 10 year anniversary events, will be given a free Molten Corgi pet. You’ll have to login at the right time though, so keep up to date on Blizzard addresses, as it plans to reveal more about the upcoming schedule for the anniversary soon.

KitGuru Says: Are there any of you that still play WoW that were there in the early days? I must admit I never played it much, stopping once I hit level 33 back in the late 00’s.