For over a decade, the cycle of updates and releases for World of Warcraft has seen the biggest and most game changing content come from expansions, rather than patches. Moving forward though that paradigm is going to shift, to allow Blizzard to deliver story updates and more on an increasingly regular basis. In patch 7.3, players are going to a new world.

The last big content release for WoW was Legion, the expansion that saw Azeroth invaded once again by the Burning Legion and many of the world’s greatest heroes fall to blades, arrows and magical corruption. But Blizzard is keeping its pedal to the floor with follow-up content releases, announcing at Blizzcon over the weekend that players won’t need to wait till the next expansion for more big story additions.

The next one is coming in Patch 7.3 and will see players travelling to the demon world of Argus, the history of which is filled with many unpronounceable names. 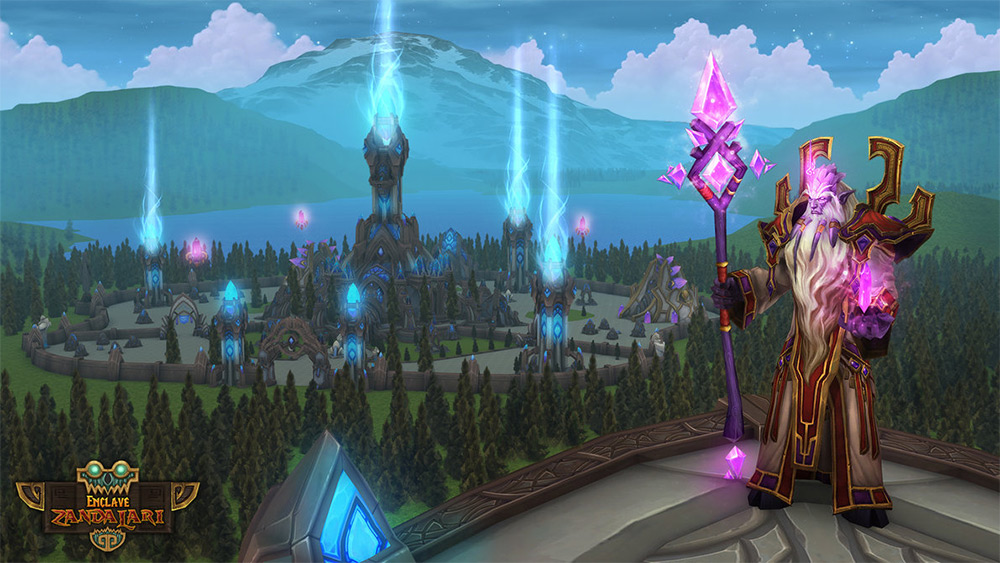 Artist interpretation of Argus in years gone by. Source: HipnosWorld/Deviantart

“We’re working on a new expansion,” said World of Warcraft game director, Ion Hazzikostas to Kotaku. “It’s gonna be great. But we’re setting ourselves up to be much more flexible in the amount of patch content we create. We’re making sure that we’re always gonna be working on the next step, the next link in the chain. To keep our players engaged, to make sure there’s always something new to do in Azeroth. The expansion will be done when it’s done.”

He reiterated that these story focused updates with more game-changing content, won’t impact the development of major expansions, but should help keep Azeroth interesting for players at the forefront of questing content. They are designed to bridge the gap a little and keep Azeroth (and soon other worlds too) fresh and interesting between major content expansions.

KitGuru Says: As others have pointed out, while the Arus update may not be far away, it will be interesting to see if Blizzard can keep up with regular releases afterwards. Its history suggests that it can get a little overambitious with its WoW content plans.