Why the Future of Video Games Will Ditch the Traditional Screen

In 1983, the Nintendo Entertainment System was released, introducing a technological marvel that hooked an entire generation of gamers. Imagine what it would be like to show one of today’s 4K-resolution, VR-capable powerhouses to someone from that era, who believed Super Mario Bros. was about as high-tech as video games could get.

It’s taken 35 years to make that leap, and we keep inching forward in terms of graphical capabilities, but the next 35 years of video game development are going to challenge our assumptions about what video games are, and potentially revolutionize the way we play them.

In the distant future, we might not even use a screen. 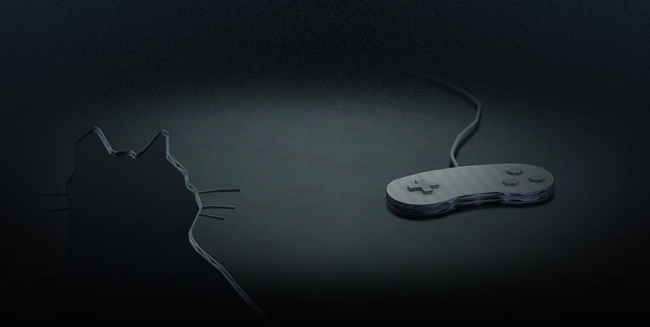 The Benefits of Immersion

There are many ingredients that make a perfect game. A compelling story, a decent challenge curve, high-quality technical execution, and uniqueness are all important, but none of those are dependent on advancing technology.

Everything we think of as advancing along with technical capabilities (such as better graphics, higher-quality sound, and realistic landscapes) are part of the same goal: immersion. Immersion is important because it helps a player block out the rest of the world, and offers them a more engaging, and therefore more emotional and stimulating experience. It’s why the majority of businesses, from clothing stores to museums, are starting to offer more in-depth, first-person experiences.

Today’s consoles and PC games are capable of providing better graphics than ever before, but there’s a fundamental limit to how immersed you can be in an experience that’s projected on a screen. As the demand for higher immersion grows, the screen will eventually disappear, replaced by more immersive mediums.

So what could these immersive mediums be, and what might a future without screens look like for gamers? The process will likely be a gradual one, branching out into several directions before ultimately landing on one path.

These are just some of the possibilities:

It’s hard to say how long it will take to see tech advancements on a scale that makes screenless video games a reality, but it’s a future we’re reliably marching toward. We’ve already seen the emergence and acceptance of VR as a powerful gaming enhancement tool, so it’s only a matter of time before innovators and engineers take the next steps toward more immersive digital experiences.