2K Games has been working towards expanding its sports game offerings for some time now. Aside from licensed projects with traditional sports organisations, 2K is also reportedly working on a competitor to Rocket League called “Gravity Goal”.

According to reporter, Tom Henderson, writing for Exputer, 2K has been working on Gravity Goal for some time now, but while Rocket League was essentially football with cars, 2K's game will be football with “TRON-like bikes”. Matches will take place in 1v1, 2v2 and 3v3 formats, and the game will include throwable discs, which players can use to cause damage to other players during the game. There is no word on whether the game will have a ‘demolition' mechanic like Rocket League, or if it will have any experimental game modes, like 4v4, or a battle mode with Mario-Kart style power-ups. 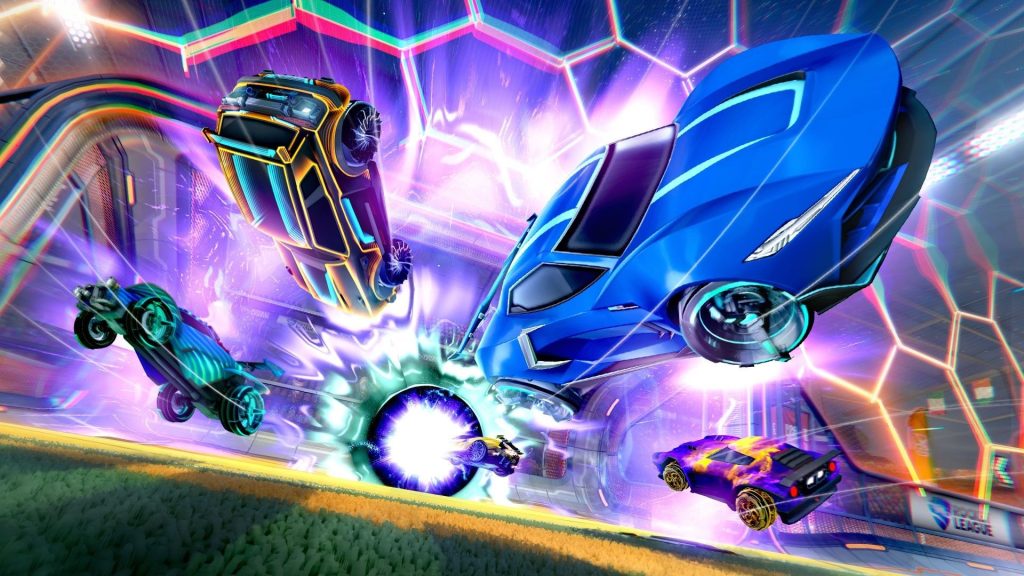 It is speculated that 2K Games would look add licensed DLCs over time similarly to Rocket League. The game should also be one of many free-to-play titles that 2K parent company, Take-Two, is planning to release between now and April 2024.

Gravity Goal was reportedly in alpha last year, so the game could be ready for announcement and release this year. The game is expected to release for PC and current-gen consoles, possibly skipping over the Xbox One, PS4 and Nintendo Switch.

KitGuru Says: Rocket League might not be as popular as it was at its peak, but the game is still going strong and has faced little competition over the years. That may finally change, although we'll have to wait and see what the reception to Gravity Goal is like once it is officially revealed.