Rockstar’s GTA 6 engine is ‘ahead of its time’

We've been hearing rumours about Grand Theft Auto VI for a couple of years already, but Rockstar only confirmed the game's existence earlier this year. In the months following the game's announcement, as well as events like GDC, new information has begun doing the rounds, including talk of an upgraded engine.

Rockstar likes to push the boundaries with its major game releases. GTA V did things that we didn't think were possible on Xbox 360 hardware. Red Dead Redemption 2 was arguably the most graphically impressive game of the last console generation, especially on the upgraded PS4 Pro and Xbox One X consoles. Now, for GTA 6, Rockstar's Rage engine will have further upgrades. 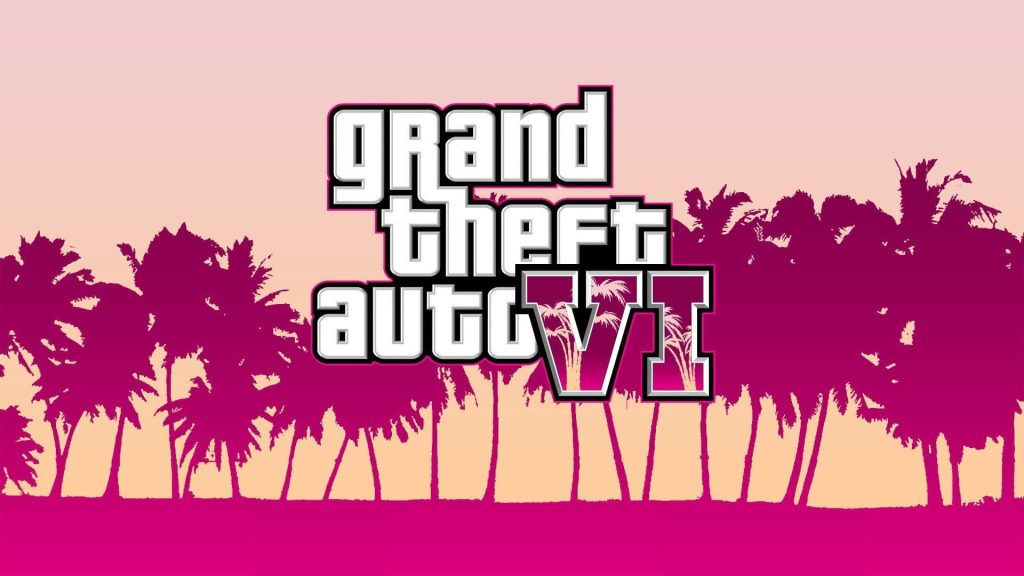 According to journalist and Rockstar Mag creator, Chris Klippel, Rockstar has updated its graphics engine for Grand Theft Auto VI, describing it as “ahead of its time”. While there has been recent disappointment in the graphics for GTA: The Trilogy – Definitive Edition, as well as the Xbox Series X/S and PS5 re-release of GTA V, it sounds like Rockstar will be pulling out all the stops for the next Grand Theft Auto.

There is no release date for GTA 6 at this time, but sources have previously claimed that the game is targeting 2024-2025, so we're still some ways off from seeing the game in action.

KitGuru Says: Based on how impressive GTA V (PC) was at the time, and the graphical fidelity jump seen in Red Dead Redemption 2, I'd be highly surprised if GTA 6 didn't blow us away with its visuals. Unfortunately, it could be another couple of years before we actually see the game.