Rockstar doesn't tend to operate with the industry standard playbook, often choosing to make huge announcements seemingly out of nowhere, rather than saving news for a major event like E3, or even hosting an event of its own. The company won't be making exceptions to that rule anytime soon, as we've received some major Grand Theft Auto announcements today.

In a blog post mainly discussing the latest updates for GTA Online, as well as Grand Theft Auto V for Xbox Series X/S and PS5 consoles, Rockstar took a moment to tease what's next,  publicly confirming that Grand Theft Auto VI is in development for the first time. 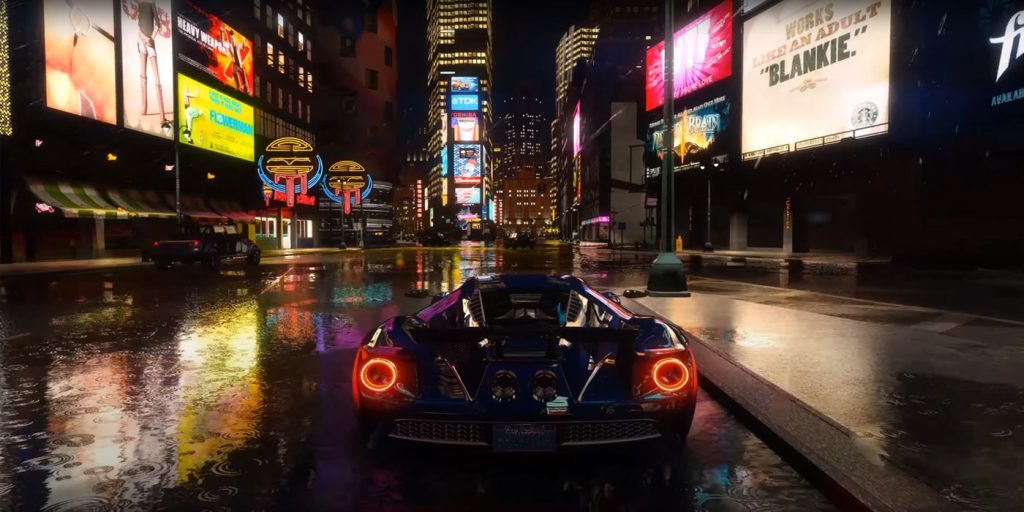 In the blog post, Rockstar writes: “With the unprecedented longevity of GTAV, we know many of you have been asking us about a new entry in the Grand Theft Auto series.”

“With every new project we embark on, our goal is always to significantly move beyond what we have previously delivered — and we are pleased to confirm that active development for the next entry in the Grand Theft Auto series is well underway.”

Rockstar will be sharing more information as soon as the developers feel the game is ready to be shown. Unfortunately, this doesn't come with a release window or anything, but with Rockstar announcing the game publicly today, we would take that as a sign that production is now in full swing.

KitGuru Says: I doubt we'll see or hear anything more on GTA 6 officially this year, but hopefully we can get a proper unveiling in 2023, and perhaps a release in 2024.