While there have been some delays along the way, Rockstar still plans to deliver Grand Theft Auto V for the Xbox Series X/S and PS5 consoles soon. The new version now has a March release date, as well as new details on graphical and performance enhancements.

In a blog post today, Rockstar confirmed that Grand Theft Auto V will come to Xbox Series X/S and PS5 consoles on the 15th of March. The game will feature multiple performance modes to select from targeting different resolutions and frame rates. Specifics have yet to be made clear, but we do know the game will support up to 4K resolution and up to 60FPS performance. 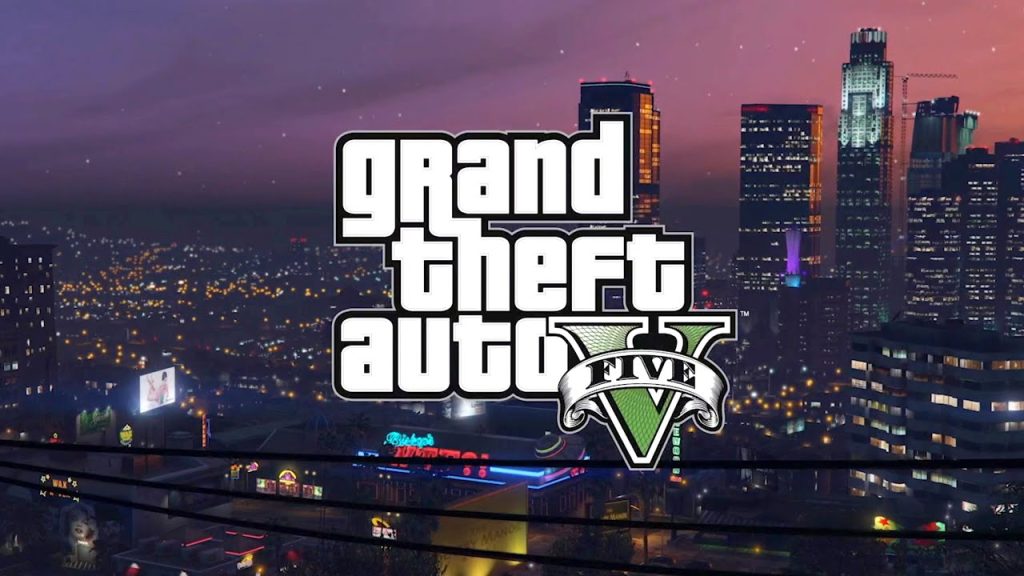 The game has also been upgraded with HDR options and ray-tracing features, as well as faster loading times thanks to the SSDs found in new-gen consoles. On PS5, users can also expect “advanced haptic feedback” thanks to the DualSense controller.

The launch of GTA V on next-gen will also bring along a new standalone version of GTA Online for the PS5 and Xbox consoles. Thanks to a deal with Sony, GTA Online will be available to PS5 owners for free from March until June.

Grand Theft Auto V and GTA Online still have years of life ahead, as the sequel, Grand Theft Auto VI, is still some ways off. It is in active development, however, which Rockstar confirmed publicly for the first time today.

KitGuru Says: GTA V is nearly a decade old and will have soon made the transition across three console generations. Considering what Rockstar was able to build on an Xbox 360 back in 2013, we should all be very excited to see what they can do with modern hardware for the next Grand Theft Auto.