Blizzard is working on a Warcraft game for mobile

A few years ago, Blizzard found itself in a tough position with fans after using up stage time at BlizzCon to announce Diablo Immortal, a mobile-only spin-off game that has still yet to release. At the time, sources indicated that Blizzard had several other mobile games in the works, including one based on the Warcraft IP. Now, it seems that Warcraft mobile game will finally come to life this year. 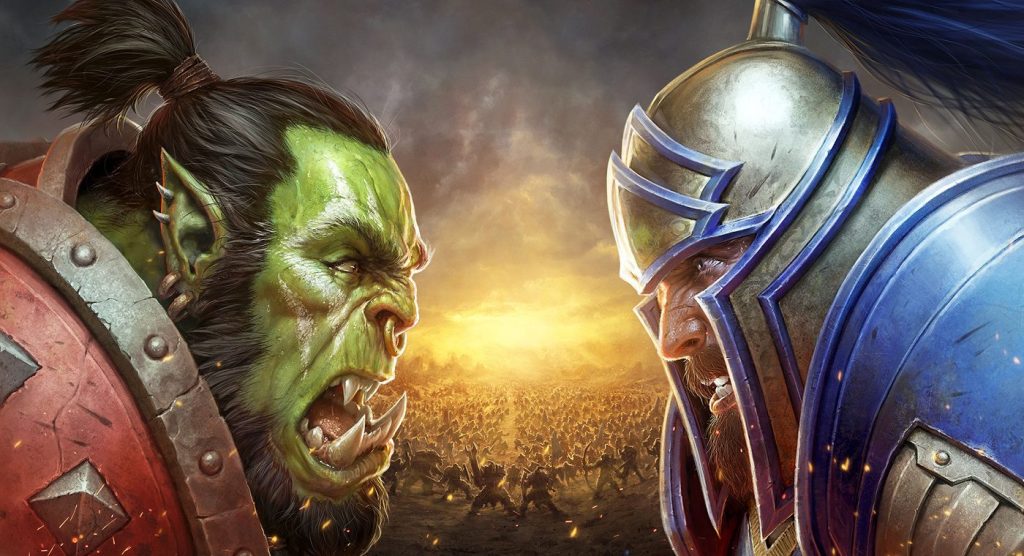 As part of the investor report, Activision said: “Blizzard is planning substantial new content for the Warcraft franchise in 2022, including new experiences in World of Warcraft and Hearthstone, and getting all-new mobile Warcraft content into players’ hands for the first time”.

The report also notes that Diablo Immortal recently concluded public testing, so we can assume that game will be widely available at some point this year too.

Back when it initially leaked that Blizzard was working on a Warcraft mobile game, it was pitched as an Augmented Reality game, similar to Pokémon Go. Whether or not that vision changed in the years following still remains to be seen.

KitGuru Says: Warcraft is coming to mobile, but we still don't know exactly what form this game will take. Beyond that, we don't know if this is one of those projects that will stick around after Activision Blizzard joins Microsoft. While Microsoft has dabbled in bringing some of its own IP to mobile in the past, it has also been swift to scrap those projects, as we saw with Gears POP and Minecraft Earth.