Last week, Control publisher, 505 Games, caused some controversy amongst Control players. Control Ultimate Edition was announced and it was confirmed that anyone who buys this version of the game on current-gen consoles will get a next-gen upgrade for free when the PS5 and Xbox Series X come out. This leaves out those who bought the game and season pass already, forcing dedicated fans to miss out on a next-gen version unless they buy the game again. Now, 505 Games has tried to justify this move.

In a post titled ‘Control Ultimate Edition – An Explanation‘, 505 Games says: “We spent several months exploring all of our launch options for Control Ultimate Edition and no decision was taken lightly. While it is challenging bringing any game to next gen platforms, we quickly realised it was even more difficult to upgrade our current user base to next gen with full parity across platforms with our year-old game.” 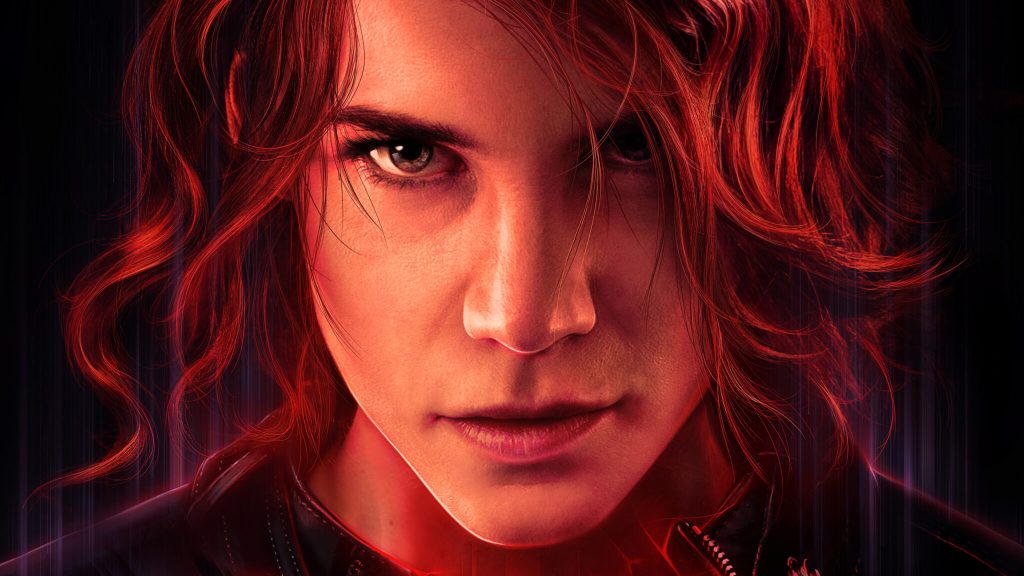 The post then continues to say: “Every avenue we pursued, there was some form of blocker and those blockers meant that at least one group of players ended up being left out of the upgrade for various reasons. As of today, we can’t offer an upgrade to everyone, and leaving any one group out feels unfair. We understand that is not what you want to hear.”

So essentially, the post boils down to ‘sorry, but deal with it’. The odd thing here is 505 Games’ claim that it could not find a way to give current gen owners of the game and season pass an upgrade to the next-gen version. Many other publishers are doing this for games already, including CD Projekt Red with Cyberpunk 2077, Ubisoft with Assassin’s Creed Valhalla and EA with Madden 21. 505 Games does not specify what its ‘blockers’ were, but the fact that other publishers are able to roll out fairer next-gen upgrade programs, there is reason to be sceptical that these blockers even exist.

KitGuru Says: Control is a great game that ran quite poorly on current-gen consoles, making this Ultimate Edition situation even more of a shame, especially to those that already own the game and DLCs, leaving little to no need for a separate Ultimate Edition purchase.