Today, the folks at IO Interactive unveiled a new location for Hitman 3, with one level being set at a manor in Dartmoor, England. Towards the end of that reveal trailer, PC gamers were quick to notice a new Epic Games Store logo and now, IOI has confirmed that Hitman 3 will be a timed exclusive for the Epic Games Store at release.

Hitman 3 is set to release in January 2021 for PC, Xbox One, Xbox Series X, PS4, PS5 and Google Stadia. On the PC side of things, the game will “be available exclusively via Epic Games Store for 12 months”. 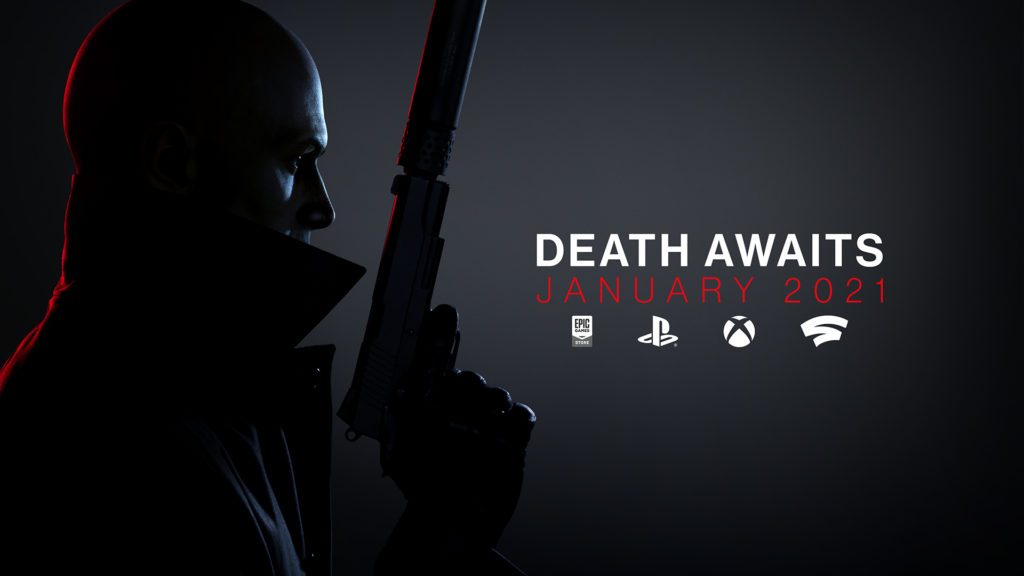 According to IO Interactive, this partnership with Epic has given them “the freedom to create Hitman 3 exactly as we imagined and self-publish the game”. Those who already have progress and own the previous games on Steam won’t be left behind though, as IO Interactive will make it possible to import everything you own and have achieved from Hitman and Hitman 2 into Hitman 3 on the Epic Games Store.

IO Interactive wants to make the transition on PC “a seamless process”, although as usual, there is bound to be some backlash for signing a timed exclusivity deal with Epic Games in the first place.

KitGuru Says: How do you feel about Hitman 3 being exclusive to the Epic Games Store for 12 months? Was this the right move for IO?