Pre-orders are declining in the video game industry and according to Activision CEO, Eric Hirshberg, even a franchise as huge as Call of Duty is not immune to the effects of that, despite its relevance in pop culture.

Speaking with investors and transcribed by Seeking Alpha, Hirshberg said that we can expect to see a downturn in pre-orders across the industry: 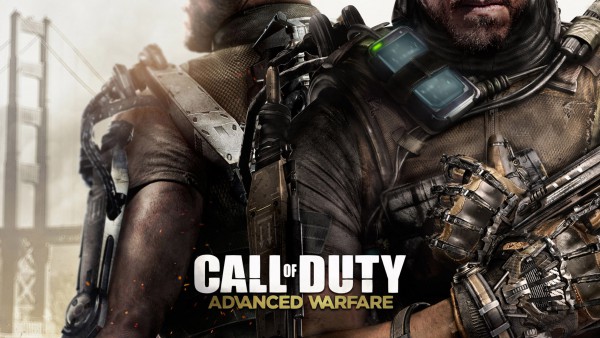 The CEO then went on to re-assure investors that while pre-orders might be in decline, consumer studies have shown that there is still high purchase intent for both Call of Duty Advanced Warfare and the company’s upcoming new IP, Destiny:

“And also, like with Destiny, we also look at other metrics as well and we’re seeing a lot of strength in those metrics, particularly, we have an internal quantitative consumer study and we’re seeing purchase intent for Advanced Warfare to be significantly above that which we saw in Ghost, and actually in line with our past top-performing titles.”

There is no specific reason behind this decline in pre-orders but it’s certainly not down to publishers not pushing them enough. We see exclusive pre-order content and retail exclusives for most big games these days, not to mention the countless special and collector editions of big titles.

KitGuru Says: At least Activision is appearing level headed, Call of Duty won’t be this profitable forever, eventually people will stop buying or something new will rise up and take over. What do you guys think of pre-ordering games? How many of you pre-order and how many of you avoid doing so?