Age of Empires II: Definitive Edition has been out on Steam and Game Pass for around a month now but the developers have stayed busy since then. Today, the game’s first major update begins rolling out, including a long list of bug fixes, the first major civilization balance changes and some new gameplay additions.

This new patch brings stability and performance improvements to get the game running smoother across different PCs. Beyond that though, highly requested balance changes are coming to the Cuman civilization and Steppe Lancer unit. The Steppe Lancer (and its Elite upgrade) has had a decrease in attack power and an increase in training cost alongside some other tweaks to make it less overpowered. The Cuman civilization has also had some changes, removing access to Husbandry technology and adjusting the class bonus so that Cavalry units move 5% faster in the Feudal Age, 10% faster in the Castle Age and 15% faster in the Imperial Age. Some other units have also been adjusted, including the Kipchack, which has had its unit health reduced. 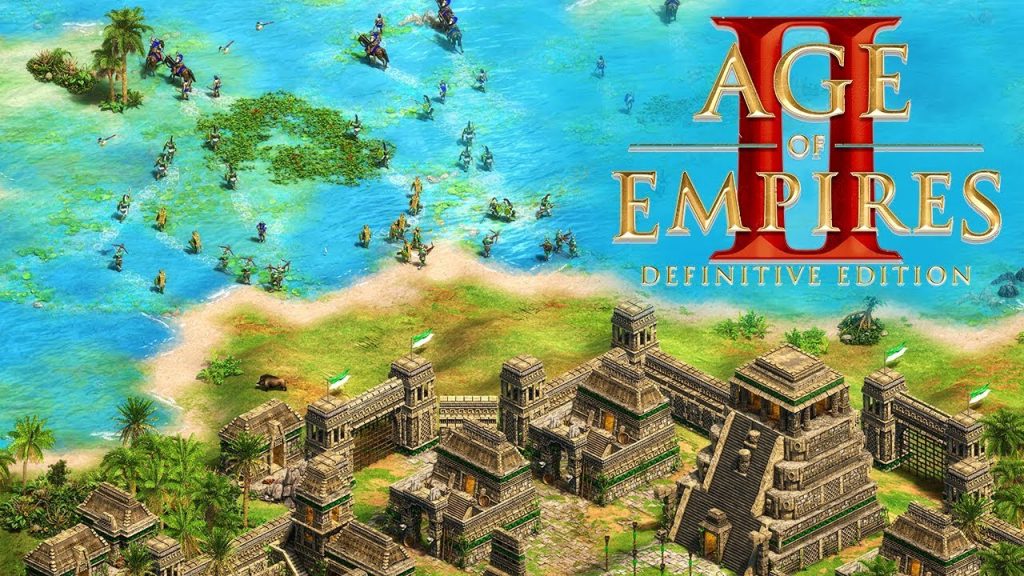 Hitching and multiplayer sync issues for lower-end PCs should be fixed and a huge list of bug fixes have been made to the in-game campaign missions, as well as a UI adjustment that shows you the highest completed difficulty per mission. Various crashing issues and problems connecting to the Xbox Live network have also been resolved.

Those of you hoping for shinier graphics are also in luck, as this new update also paves the way for the Enhanced Graphics Pack, which should show up on Steam and the Microsoft Store for download later today. You can see the full list of patch notes, HERE.

KitGuru Says: The list of changes in this update is massive, so expect more than a few things to work a little differently the next time you launch this game. Of course, there will be more balance changes over time as player feedback continues to roll in. Have many of you been playing Age of Empires II: Definitive Edition since it released last month?