While Amazon has yet to successfully ship a game, the company has not given up on its game development efforts. Currently, New World is on track to release this year and now, some fresh talent is coming in from Ubisoft to help create a new multiplayer game. 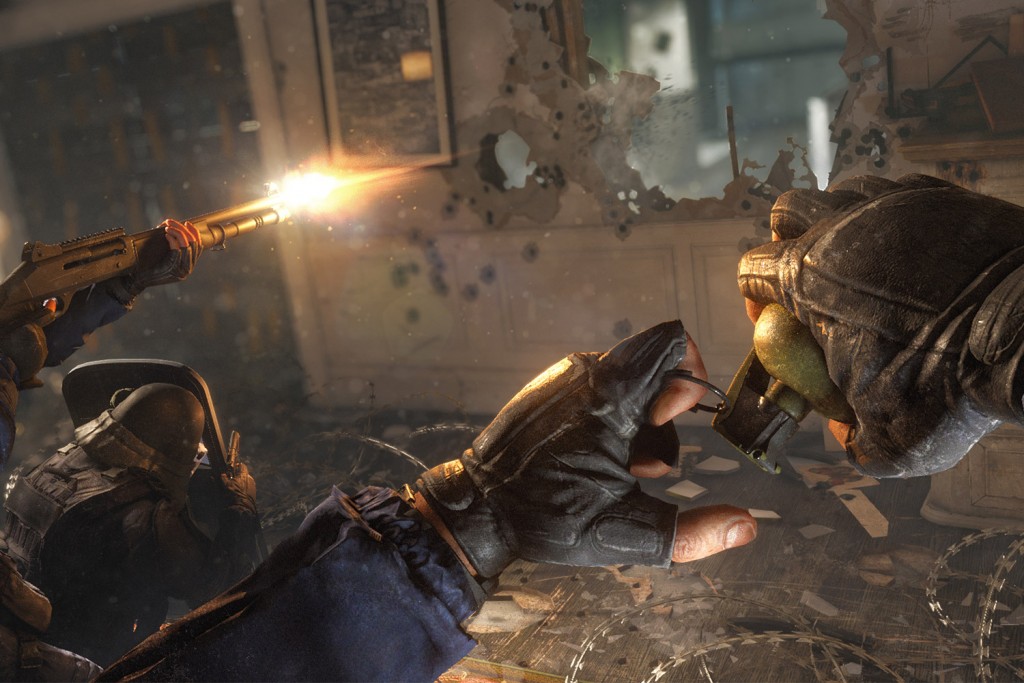 As for why the group decided to move on from Rainbow Six Siege and Ubisoft, Xavier Marquis explained: “From our first discussion, we felt a true connection with the people at Amazon Games, their approach to gaming and the sheer amount of knowledge, expertise and technology available there. It is quite humbling and we couldn't be more excited to start a studio with them.”

As reported by PCGamer, the former Siege developers are “excited to start with a blank page and the creative freedom to create a completely unique experience in the multiplayer scene”. Judging by that comment, they already have some ideas for this project.

Of course, whether or not this game will come out remains to be seen. Amazon does not have a good track record so far and has hired a lot of very talented developers from renowned studios, only to cancel the projects they were working on down the line. Amazon is also not scared to retract a released game, as we saw with Crucible, which came out and was then removed from Steam and cancelled shortly later.

KitGuru Says: A new multiplayer game from the Siege team sounds great on paper. Hopefully Amazon gives the group the resources they need to deliver without interference from executives.