It is no secret that Apple is working on an Augmented Reality headset. While the original source of some of these leaks may have been caught out at this point, there is still new information flowing from insiders. This time around, reports indicate that Apple's mixed reality headset will be the most lightweight headset on the market to date.

According to new research from Apple analyst, Ming-Chi Kuo (via 9to5Mac), Apple's upcoming AR headset will be lighter than the iPhone, coming in at 150 grams thanks to ultra-short focal length lenses. This is much, much lighter than competing headsets on the market, including the HoloLens 2 (645g), the Valve Index (809g) and the Oculus Quest 2 (503g). 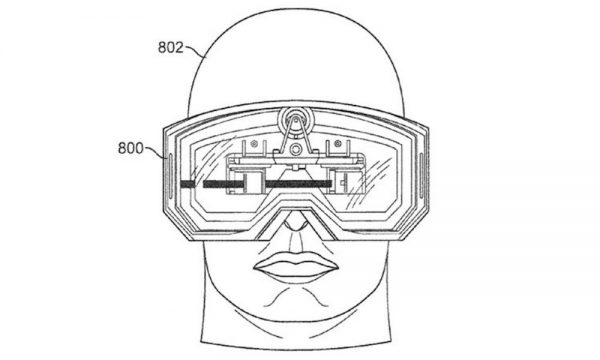 At this weight, Apple's wearable would also be lighter than the iPhone 12, which weighs 164g. Given just how light this headset would be, we'll take this particular rumour with a pinch of salt.

Other planned features for Apple's first AR/VR headset include high resolution (possibly 8K) displays, eye-tracking technology and lots of cameras for tracking. It is unknown if Kuo is referring to this headset with his weight estimate, as Apple does have multiple AR and VR devices in the works, including AR glasses, which would make more sense at this reported weight class.

KitGuru Says: It is going to be very interesting to see what angle Apple takes when it comes to marketing its AR and VR hardware. Microsoft's focus has been purely on developers, with some small gaming demos, while other companies focus almost entirely on the gaming segment.