Apple's work on AR and VR hardware is one of the company's worst kept secrets. Recently, we've heard of plans for a standalone VR headset in 2022, but this week, an analyst has expanded on what to expect from Apple in the AR and VR space over the next decade.

In a research note from Apple analyst, Ming-Chi Kuo, (via MacRumors), Kuo outlines expectations for Apple's AR and VR products in the years to come. This will start with a “helmet product” that will “provide AR and VR experiences”, in addition Apple is also expected to be working on smart glasses and even smart contact lenses for Augmented Reality. 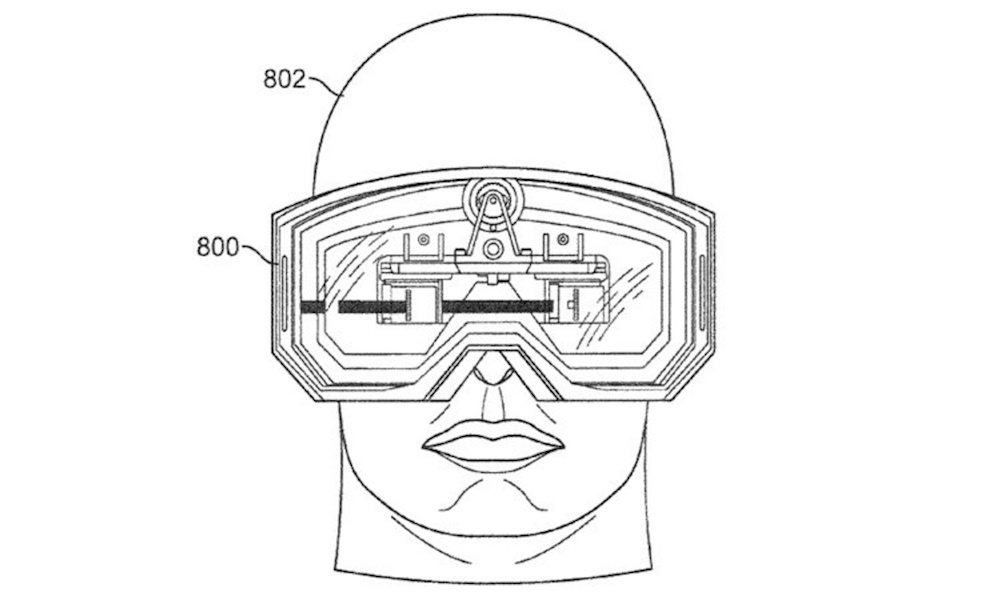 While previous reports on Apple's upcoming VR headset pinned the price at around the $3,000 mark, Kuo expects the headset to come in closer to the $1,000 USD range. The analyst also anticipates that the headset will be “significantly better” than what is currently on the market.

In terms of a roadmap, currently the VR headset is expected within the next year or two, meanwhile AR smart glasses should appear sometime before the end of 2025. As far as AR contact lenses go, that is very far off into the future and likely won't be something that Apple shows this decade.

KitGuru Says: Do you think Apple can compete in the VR and AR hardware space?