Back in early 2016, we learned that a small indie team was working on remaking BioWare’s beloved Star Wars classic, Knights of the Old Republic. The remake was set to be called ‘Apeiron’ and would see the game return in Unreal Engine 4 with completely overhauled graphics. Character models, planets and more had been completed but it looks like Lucasfilm’s lawyers finally caught up, shutting down the project.

The Apeiron KOTOR remake was being worked on by Poem Studios, a small team born from working on this project. The team would host weekly Twitch streams of development progress and regularly put out YouTube videos to show off small parts of the game in action. Earlier this week, Poem Studios head, Taylor Trotter, announced that he had received a cease and desist letter from Lucasfilm, and as a result, the project will go no further. 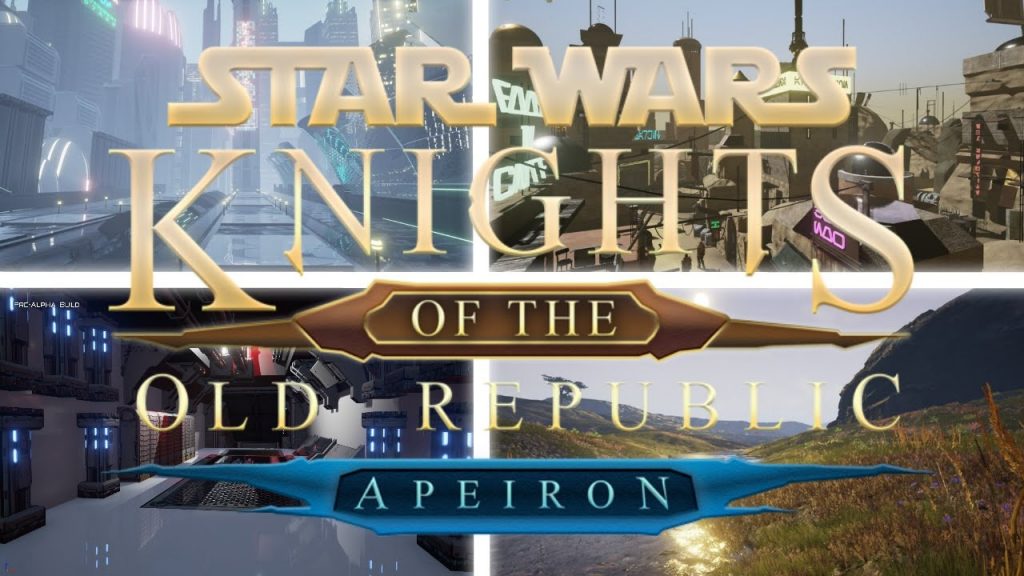 Writing on the Apeiron Discord server, Trotter told fans: “It’s with a great sadness that I’m posting today; I recently received a letter from Lucasfilm instructing Poem to end production on Apeiron. After a few days, I’ve exhausted my options to keep it afloat; we knew this day was a possibility. I’m sorry and may the force be with you”.

The Apeiron Discord is now the ‘Poem Studios’ Discord instead and the studio will move on to other projects: “A question I see a lot is asking us if we’ll make a new game, the answer is an infallible “yes”. At Poem we hosted an internal hack-a-thon for the team a few months ago and we have already started a new game then, we didn’t want this to go public since I thought it would take away from Apeiron. We already have assets and ideas set up, so the transition between Apeiron and our new project codename “novella” will be as frictionless as possible”.

The legal letter that Poem Studios received calls on the developers to destroy all code relating to the project and remove all Star Wars and KOTOR related assets from its website and social media pages.

KitGuru Says: Apeiron managed to go unnoticed for a long time and with KOTOR being on of my favourite games of all time, I had hoped things would stay that way. Unfortunately, Lucasfilm and Disney tend to have eagle-eyed lawyers, so this day was always inevitable. Hopefully Poem Studios can find success working on an original IP instead.