Among Us VR was first announced at The Game Awards 2021, with plans to release before the end of 2022. We're now coming up to the last few months of the year and we are starting to see progress, with the beta now going live.

This week, Innersloth announced that the Among Us VR beta is now open for sign-ups. If you have a VR headset and an internet connection, then all you need to do is sign up for an invite. At the end of the sign-up process, you should get a message confirming you'll get an invite within a few days if you have a compatible VR headset. 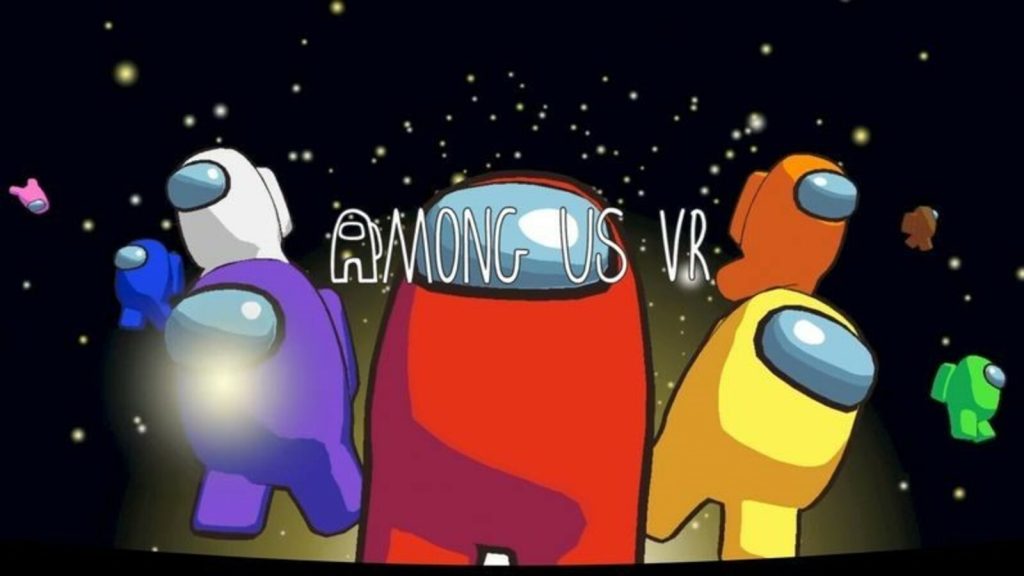 After the beta, the developers will hopefully be able to narrow down the release date a bit further.

KitGuru Says: Among Us is already fun as is, but I am really looking forward to seeing what it's like in VR. Will any of you be grabbing this later in the year?