Andrew House is stepping down as the head of PlayStation

Following a 27-year long career at Sony working on the PlayStation platform, Andrew House is stepping down as the head of Sony Interactive Entertainment. Since 2011, House has been the head of PlayStation and of course led the charge on the PS4, which has gone on to become the console of choice for most this generation.

Andrew House will remain as the director and chairman at SIE until the end of the year, after that, John Kodera will take over. Kodera is currently the deputy president of Sony Interactive Entertainment, so he is well suited to take the reigns once House departs the company. 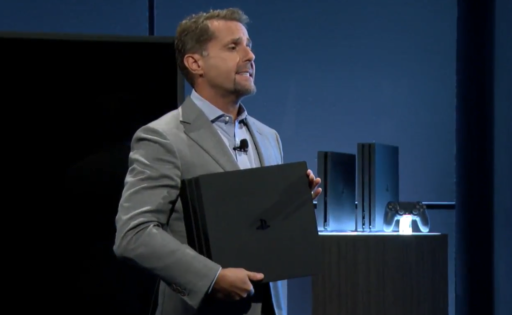 As part of the announcement, House gave a statement, expressing that he is “tremendously proud” of PlayStation and SIE:

“I’m tremendously proud of what we’ve built with PlayStation and Sony Interactive Entertainment: entertaining millions globally with the best in games and creating a fully fledged digital entertainment company.“

“PlayStation has been a huge part of my life for more than 20 years, but with the business having achieved record-breaking success, now seemed to be the right time for me to pursue new challenges. I shall always treasure the friendships and people that have made SIE such a wonderful place to work. I’m also grateful to PlayStation fans and gamers around the world for their loyalty and support. John and the team at SIE are world-class and I know the future of PlayStation is very bright.”

KitGuru Says: It looks like we will be seeing someone else on stage at E3 next year for PlayStation. It will be interesting to see if Sony makes any changes to its direction under new leadership over the next few years. After all, we saw huge changes at Xbox as soon as Phil Spencer took over.

Previous WD My Passport SSD 256GB Review
Next Microsoft is giving up on Groove Music, transfers users to Spotify