It can be easy to forget that BioWare actually came out with a game this year. Anthem didn't end up living up to its ‘evolving world' live service promises but in an effort to overhaul the game, BioWare has a new, smaller seasonal content update plan in place to fill the gaps between big patches. The first seasonal update is coming just in time for Christmas and is currently playable on PC via the Public Test Server (PTS).

Marred with issues at launch, ranging from flaky servers to filler missions and poor difficulty scaling (the best gun to use at launch was the level 1 assault rifle), Anthem fans have been left with few reasons to log back in post-launch. The Cataclysm event brought some back in for a while but with BioWare's regular ‘Acts' now cancelled, these seasonal updates will be the main driving force for the game while bigger system-changing patches are being made. 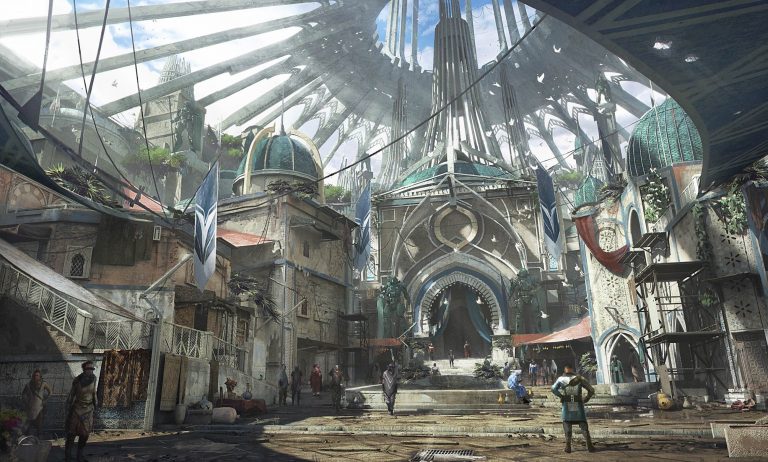 On PC, anyone can opt in to the Public Test Server on Anthem to try out new updates before they roll out onto the main servers. Icetide will be the first seasonal event, which includes the Tyrant Mine stronghold with timers, score multipliers and leaderboards for those looking to get competitive.

Icetide will also include some changes to Freeplay. During the event, Freeplay will have Snow Globe Storms, additional Outlaw encounters and a new “Freelancer Time trial” event. Fort Tarsis and the launch bay will receive seasonal decorations (think snow and Christmas trees) and the open world is expected to include frozen lakes and snow.

The Icetide update is only available to preview on the PTS until the 11th of November, so if you want to try it before it comes out, you'll need to log in to Origin and opt in to the PTS. We don't have a specific release date for the Icetide update yet, but it should hit the main servers across PC and consoles soon.

KitGuru Says: Hopefully these smaller, seasonal updates can keep things ticking over, although I am sure many will be waiting for the bigger mechanical changes before investing more time into Anthem. Do any of you still have the game installed? Did you try out the upcoming update on the PTS?