Earlier this month, we got confirmation that Assassin's Creed would not be returning with a main game in the series this year. However, now it seems that Ubisoft may ditch the annual release cycle for the game entirely going forward, Ubisoft's boss, Yves Guillemot has suggested this week.

Speaking to investors yesterday, the Ubisoft boss said: “The goal is not to automatically come back to an annual cycle, but to come back on a regular basis. We can't say every year.” 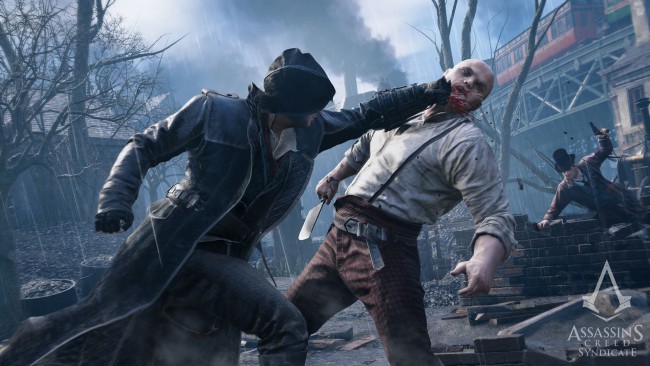 Aside from that, Ubisoft is also making a “strong push” for more multiplayer games in its lineup. These will focus on regular live content updates for players over time, rather than releasing the game and leaving it, early examples of this are Rainbow Six: Siege and Tom Clancy's The Division.

So it seems that Ubisoft is focussing on adding more franchises to its release schedule, which will relieve its reliance on Assassin's Creed each year. This will also hopefully have a direct impact on the quality of Assassin's Creed games going forward.

KitGuru Says: Ubisoft seems to be changing up its direction quite a bit this year, with two major multiplayer titles on the roster, a new Far Cry spin-off coming out and pushing Assassin's Creed out of its annual release cycle completely. It will be interesting to see how much of an effect this will have on its games going forward- maybe we will also see less focus on towers in future games.