This year is a major one for Ubisoft, as the publisher prepares to bring Assassin’s Creed back in revamped form. Aside from changes to combat and the addition of RPG elements, the developers have taken extra care crafting the world in an effort to “bring Egypt to life” in a faithful way.

Assassin’s Creed: Origins explores the roots of the Assassin cult and its beginnings in Egypt. Speaking on the Game Informer podcast, the game’s director, Ashraf Ismail, spoke a bit about the version of Egypt the team is creating, saying that a lot of effort was put into being historically accurate in its representation. 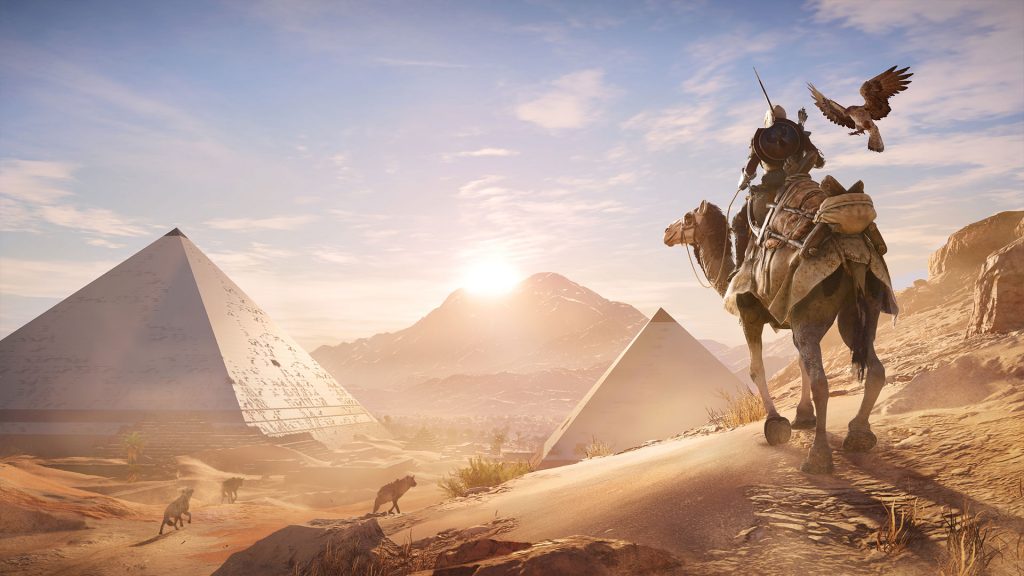 “There is the physical landscape and its diversity, but we needed the fauna that was there, the people who lived in Egypt represented well, the culture, the religion, the beliefs. And so there was a lot of effort done to bring in historians, to do the research—we spent years doing research and asking ourselves, ‘How do we bring this world to life?’ It was a concern for us that we wanted to do it respect and do it justice, because it’s a wonderful culture. There’s a lot of amazing influences that have lasted to this day.”

Two cities that appear in Origins are Memphis and Alexandria, with the former being “super-organic” with unique monuments dotted around the place. Alexandria on the other hand is a bigger city, twice the size of Havana from Assassin’s Creed: Black Flag. While these cities are larger though, that wasn’t the core focus: “I don’t think that the size of the city is what matters. It’s really the content, the experience that you have inside of it—how alive that it is. And so we filled these locations with quests, actually making each city feel unique to itself”.

If you are looking forward to Assassin’s Creed: Origins at all, then the full podcast is worth a listen, there is a lot of discussion in there.