After a short break from the franchise, Ubisoft is bringing back Assassin’s Creed this year. With Assassin’s Creed: Origins, the series has evolved into an RPG, with all new combat, abilities and a levelling system. The game also happens to be a graphical showcase for the Xbox One X. With that in mind, it will be very interesting to see how the PC version stacks up. To give a rough idea of what performance to expect, Ubisoft has released the PC system requirements today.

In a post over on the Ubisoft blog, Assassin’s Creed Origins producer, Jose Araiza explained that this year, the PC version has been developed in tandem with the console versions by the main studio at Ubisoft Montreal. According to Ubisoft, this approach has resulted in performance improvements across the entire hardware spectrum. 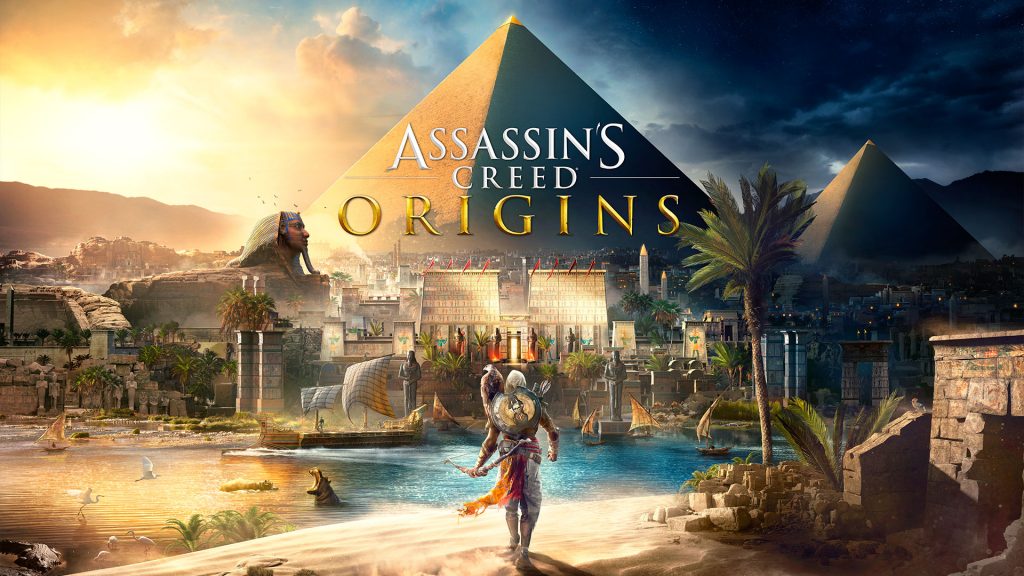 Assassin’s Creed Origins will support dynamic resolution on consoles, so if you want to target a higher frame rate at a specific resolution, then you can enable that. From there, resolution will adjust to your performance preference to keep things running smoothly. Frame rate caps are also in place for those who need it, you can select from 30, 45, 60 or 90 frames per second. There is a completely uncapped option too.

The built-in performance benchmark will help you assess performance before diving into the main game, so you can make graphics adjustments and test away until you are fully content. Assassin’s Creed: Origins launches on PC, Xbox One and PS4 all on the same date- 27th of October.

KitGuru Says: I’m really looking forward to Assassin’s Creed this year. Hopefully Ubisoft made the right changes this time around. From the sounds of it, some more attention was paid to the PC version this year too, but we’ll have to wait and see on that one. Are any of you planning on playing Assassin’s Creed: Origins this year? Will you be getting it on PC?