Assassin’s Creed Syndicate PC will launch one month after consoles

Ubisoft really shot itself in the foot with PC gamers last year with Assassin’s Creed: Unity and while most will likely remain untrustworthy this year, the publisher is attempting to make a bit more of an effort this time around. While the London-based Assassin’s Creed Syndicate will launch on consoles on the 23rd of October, the PC version will be worked on for a bit longer and won’t release until the 19th of November.

In an update on the Ubisoft blog, the company wrote: “We have introduced several new improvements to our production pipeline and validation process, which allowed us to focus on polishing, stabilising and optimising the PC version very early on in the project. This has been one of the top priorities for the production team this year.” 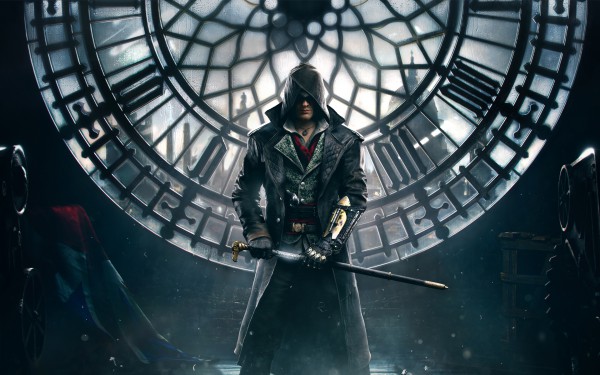 According to the post, these extra few weeks will help Ubisoft to put the finishing touches on PC optimizations. Since last year, Unity’s recommended system requirements included a GTX 780/ R9 290X and an Intel Core i5 2500K/ FX-8350, hopefully this year we will see something much lower … particularly since Ubisoft’s recommended system spec for AC: Syndicate is only targeting 1080p at 30 frames per second:

“There will be no locks on the game as far as framerate and resolution goes”, but “the recommended system requirements will target 1080p and 30fps”. Ubisoft’s love for that particular frame rate has become something of a joke over the last year and it looks like the company isn’t ready to give it up just yet.

KitGuru Says: Since Ubisoft is only targeting 1080p at 30 frames per second, hopefully the recommended system requirements for Assassin’s Creed this year will be much lower. Still though, nothing Ubisoft has said so far has instilled me with any confidence that they are going to take the PC platform seriously.