Unity launched in November 2014 for the PC, Xbox One and PS4. The game received four major patches following release but the game still isn't quite as perfect as many would hope. Unity coupled with Rogue managed to shift 10 million copies on all available platforms. 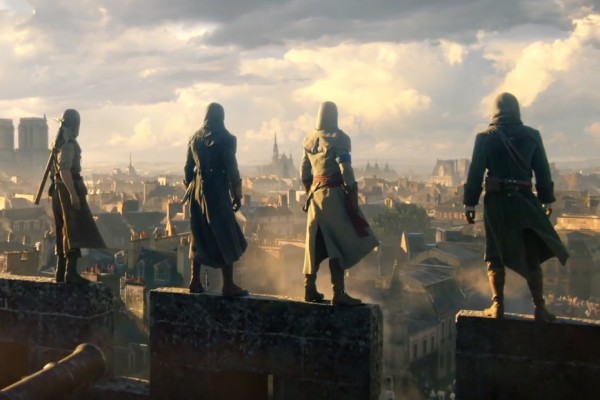 By comparison, Ubisoft's 2013 Assassin's Creed title, Black Flag, managed to shift 11 million copies between November and May. It looks like Unity and Rogue are set to surpass Black Flag by the time May comes around.

“Each time there's a new transition of consoles, we try to create engines that take full advantage of the capacity of those consoles. In the case of Unity, we had to redo 100 per cent of the engine. So when you do that, it's painful for all the group… and everything has to be re-calibrated. With this game, a few things were not perfect when the game was launched. But the engine has been created, and it's going to help the brands to shine in the future.”

“Next fiscal year we will launch a new Assassin's Creed game based on the same technology that powered Unity. We are very confident that the experiences learned, along with the customer feedback, will help us take Assassin's Creed to the next level of quality and innovation”.

KitGuru Says: Given all of the negative press surrounding the game, Assassin's Creed Unity still managed to sell a lot of copies. Unfortunately, the game still isn't great on multiple platforms- In my experience, even months after launch, my Xbox One copy still encounters some progress halting glitches and the PC version struggles to stay above 30 frames per second. Hopefully Ubisoft will do more to win back the gamers during 2015.