Shortly after allegations were made against him on Twitter, Assassin's Creed Creative Director, Ashraf Ismail, stepped down from his role on the upcoming AC: Valhalla and deleted his social media. Now a couple of months later, Ubisoft has decided to let him go.

Ubisoft has been conducting a number of internal investigations lately due to a growing number of harassment and misconduct complaints. A number of executives at Ubisoft have already been let go, but Ashraf Ismail is the first creative director to be let go. Previously, Ismail had worked on a number of Assassin's Creed games, including Black Flag, Origins and Valhalla. 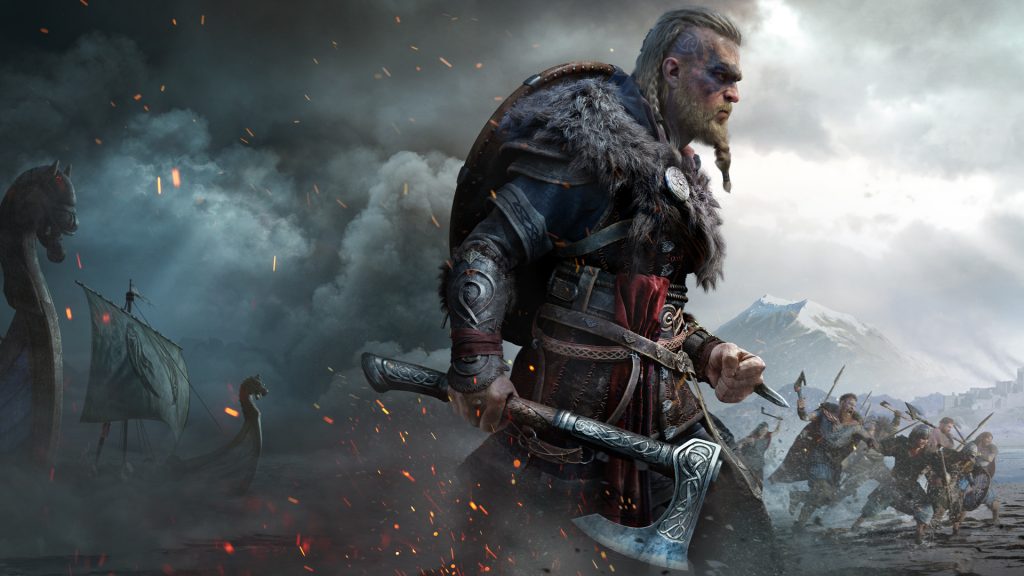 The announcement of Ismail's departure from Ubisoft was made via an internal memo, which was obtained by Kotaku. A quote from the email reads: “Following an investigation by an external firm, it was determined that Ashraf’s employment with Ubisoft had to be terminated. We cannot provide any details about this confidential investigation.”

Further details are not being revealed at this point in time, but perhaps at some point, someone will speak up. The most recent case against Ismail revolved around having a sexual relationship with a fan and lying about his marital status, which is a horrible thing to do, but not necessarily conducive to his conduct within the workplace. With that in mind, it seems safe to assume that Ubisoft's investigations found more instances of poor behaviour within the workplace.

KitGuru Says: Ashraf Ismail has worked on some of my favourite Assassin's Creed titles over the years. With that said, Ubisoft's editorial and creative shakeup could very well lead to much better games further down the road. Beyond that, moves like this show that Ubisoft is putting its staff first, rather than turning a blind eye to poor behaviour. Assassin's Creed Valhalla is going to need a new creative lead for its final development push, so it will be interesting to see how the final game ends up turning out.