Creative Assembly and Epic Games teamed up for something rather unusual last week. As part of the launch day for Total War Saga: Troy, the game was free to claim on the Epic Games Store for 24 hours. The giveaway was already a huge success when over a million people grabbing the game in the first hour. Now that the giveaway is ended, we know exactly how many people participated overall.

Total War Saga: Troy was free for a full 24 hours on the Epic Games Store, giving interested players a chance to keep the game forever before it begins selling for its usual £34.99 price tag. During those 24 hours, over 7.5 million people claimed the game. 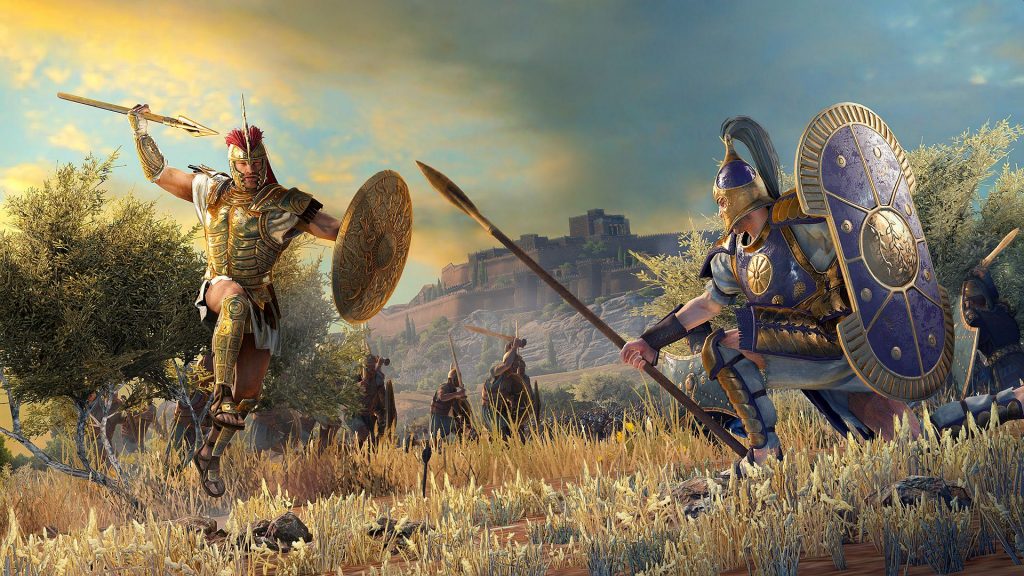 As part of a press release, Creative Assembly Chief Product Officer, Rob Bartholomew, said: “We were optimistic but we couldn’t have predicted this level of excitement. It’s been incredible to work with Epic on giving this brand new release away for free. Now we get to welcome so many strategy players – new and old – to experience this incredible Saga. We’re very happy.”

Total War Saga: Troy is going to remain an Epic Games Store exclusive for the next 12 months, priced at £34.99. Discuss on our Facebook page, HERE.

KitGuru Says: Did many of you claim Total War Saga: Troy while it was free? Have many of you had a chance to play it already?