While the reinvention of Assassin's Creed as an open-world RPG has largely been a success, a good chunk of players definitely felt that Assassin's Creed Odyssey was simply too much. Fortunately, Ubisoft has taken that feedback on board for Valhalla.

Assassin's Creed Valhalla is coming at the end of this year. Players shouldn't go in expecting an Odyssey-sized map though. Instead, Valhalla will focus on parts of Norway and four kingdoms in Dark Age England. 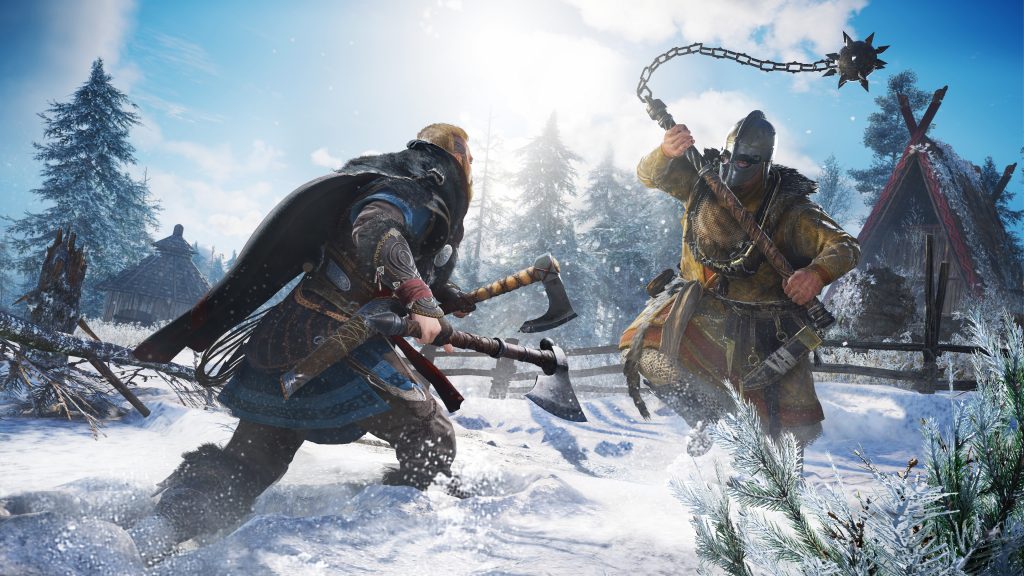 As far as size and length are concerns, Ubisoft's head of communications for the Middle East, Malek Teffaha, said that “it won't be the longest or biggest game in the series, they addressed criticism in this one”.

So perhaps instead of being an 80-hour adventure like Odyssey was, Valhalla will be a bit more focused and chop out 30 or so hours worth of fat.

KitGuru Says: As much as I liked Odyssey and Origins, both are a huge commitment to complete, particularly compared to older Assassin's Creed games. How many hours of play time are you expecting from Valhalla?