Avalanche Studios suffers job cuts ahead of Just Cause 3 launch

Just Cause 3 is due out in December but it seems that there may be some trouble behind the scenes as developer, Avalanche Studios, has cut some jobs ahead of its next big launch. Just Cause 3 is due out on the 1st of December and development is wrapping up right now, unfortunately due to the lack of additional big projects lined up for next year, the studio has had to cut 24 members of staff.

This year, Avalanche Studios will have launched two major projects, Mad Max and Just Cause 3. However, aside from that, the only major work the studio has planned is some additional development on Final Fantasy XV for Square Enix. 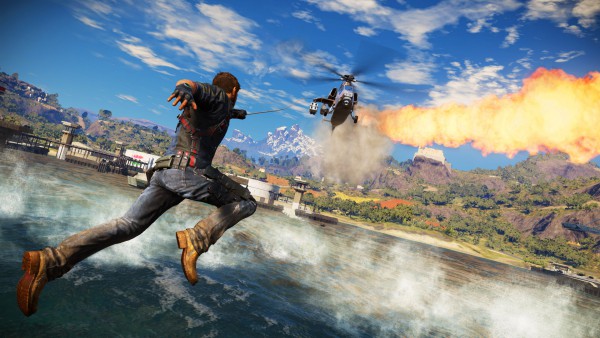 Speaking with Eurogamer, an Avalanche spokesperson said: “The transition between major projects is always challenging, especially for independent developers. We have just completed one project and are currently wrapping up another. In starting up our new projects, we were not able to perfectly match the team sizes and skill sets of the previous ones, and we unfortunately had to let some talented developers go. 12 developers were given notice in New York. There was a similar number of notices given this summer in Stockholm, but right now we are in the process of rehiring some of those who left.”

These staff cuts aren't expected to affect any on-going projects and the studio is still expecting to hire some additional people in the new year.

KitGuru Says: It is always a shame to hear about lay-offs in the video game industry. Especially at decent studios that tend to put out solid work. Are any of you planning on picking up Just Cause 3 when it launches?