AyaNeo Next unveiled with Zen 3 APU

The Steam Deck isn’t the only portable, handheld gaming PC in town. Prior to the Steam Deck’s announcement the original AyaNeo released and for 2022, there will be an upgraded model hitting the market, packing a more powerful Ryzen 5000 series APU.

The AyaNeo Next is the company’s next-gen handheld gaming PC, sporting a Zen3-based Ryzen 5800U APU, with eight cores and 16 threads for the CPU, and eight Vega-based GPU cores for graphics. Like the original AyaNeo, there will be a crowdfunding campaign in place, beginning in February, for pre-orders of the system. Aside from the updated APU, most other specs remain in-line with the 2021 AyaNeo. 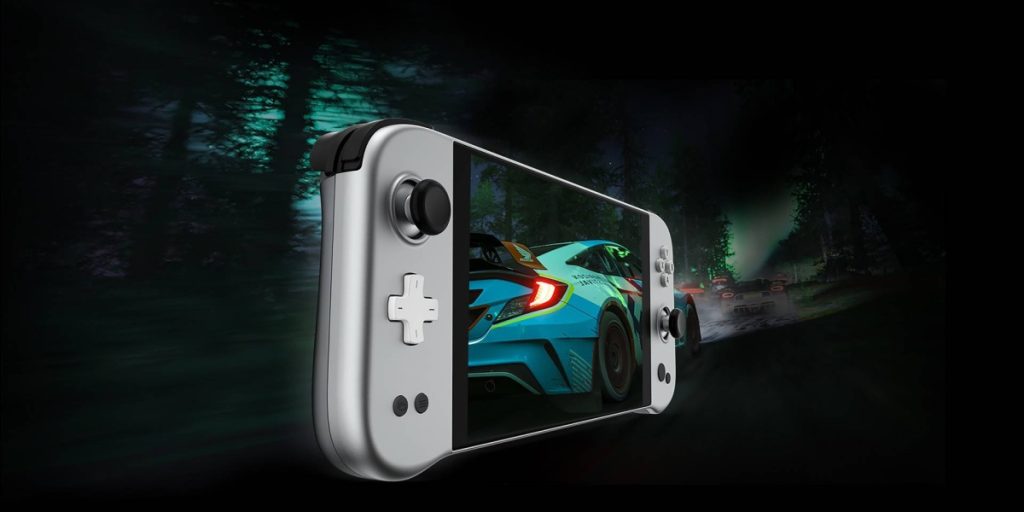 Unfortunately, this arrives just after the reveal of new Ryzen 6000 series APUs with RDNA 2 graphics baked in. Once those chips become available, the company will work on a new model, so we could be seeing another new AyaNeo handheld before the end of this year.

KitGuru Says: This seems to be a fairly minor upgrade for the price. Next year’s model should offer a much bigger leap in performance, with Ryzen 6000 and RDNA 2 graphics.

Previous SK Hynix launches its first PCIe Gen 4.0 NVMe SSD at CES 2022
Next AMD’s AM5 socket expected to be a “long-lived platform” similar to AM4