Battlefield 2042 is less than two weeks away, and now, DICE is beginning to detail post-launch content plans for the game. While the base game and its main modes will all be available at launch, seasonal content won't begin until early next year.

In an updated blog post, DICE has revealed that it is taking “a new approach to live service” with Battlefield 2042. The game will be getting seasons, with each season lasting for three months, equalling four seasons per year. We can expect the first season to begin in January 2022, which will include new Specialist, Battle Pass and Portal content. 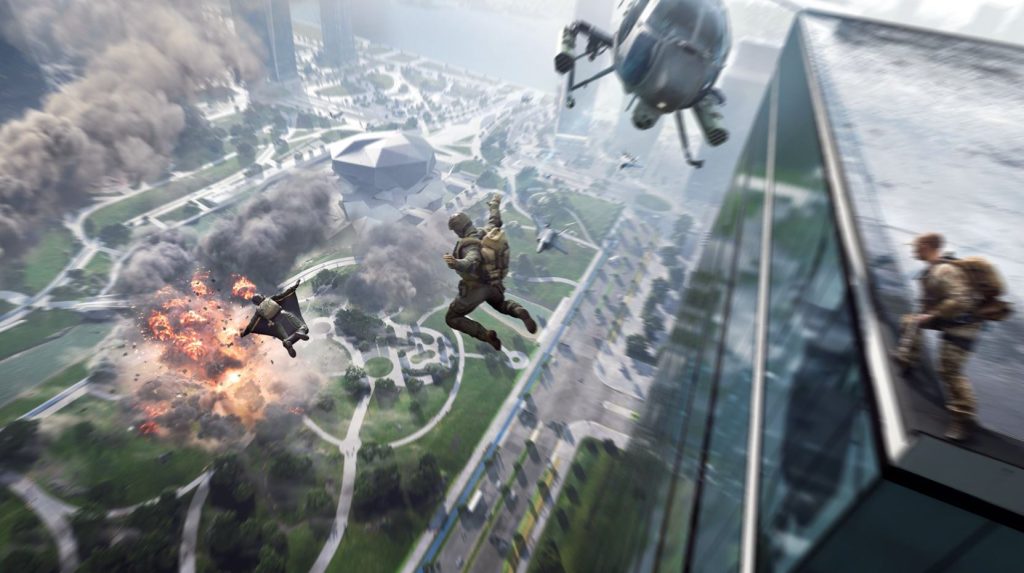 “Launch is only the beginning”, DICE says. “We’re taking a new approach to live service with not only a commitment to new content, but a goal of enhancing the Battlefield experience through seasons that will continue to evolve the world of Battlefield 2042.”

“In our first year of live service, we will deliver four Seasons, with four Battle Passes, four new Specialists, and new locations along with more fresh content. We also intend to deliver updates to Battlefield Portal that will give players more ways to build and share new Battlefield experiences with the world.”

There will be a “preseason” at launch on the 19th of November, which will include weekly missions and rewards for completing those challenges. Battlefield Portal, the new custom game mode, will also get updates, featured modes and “creator spotlights”.

KitGuru Says: Call of Duty: Vanguard ended up having a better launch reception than expected, so it will be interesting to see how Battlefield 2042 shakes things up. Will you be picking this one up later this month?