Denuvo has been the number one choice of DRM for major publishers for quite some time now. Occasionally though, a studio will screw up its implementation and pave the way for swift piracy despite intentions to protect at least the first week of sale. We saw this happen with Mass Effect Andromeda, which used an outdated, already cracked version of Denuvo. Then last year, Bethesda released a DRM-free version of Rage 2 on its own launcher. This time around, Bethesda released DOOM Eternal with both the Denuvo-protected .exe file in place, in addition to a DRM-free file.

Those who keep an eye on the game cracking scene swiftly learned of this news yesterday. On the Bethesda.net version of Doom Eternal, the game shipped with a folder called ‘Original', containing the non-Denuvo version of the game's .exe file. From there, it was easy for pirates to get to work and share the game on torrent sites. 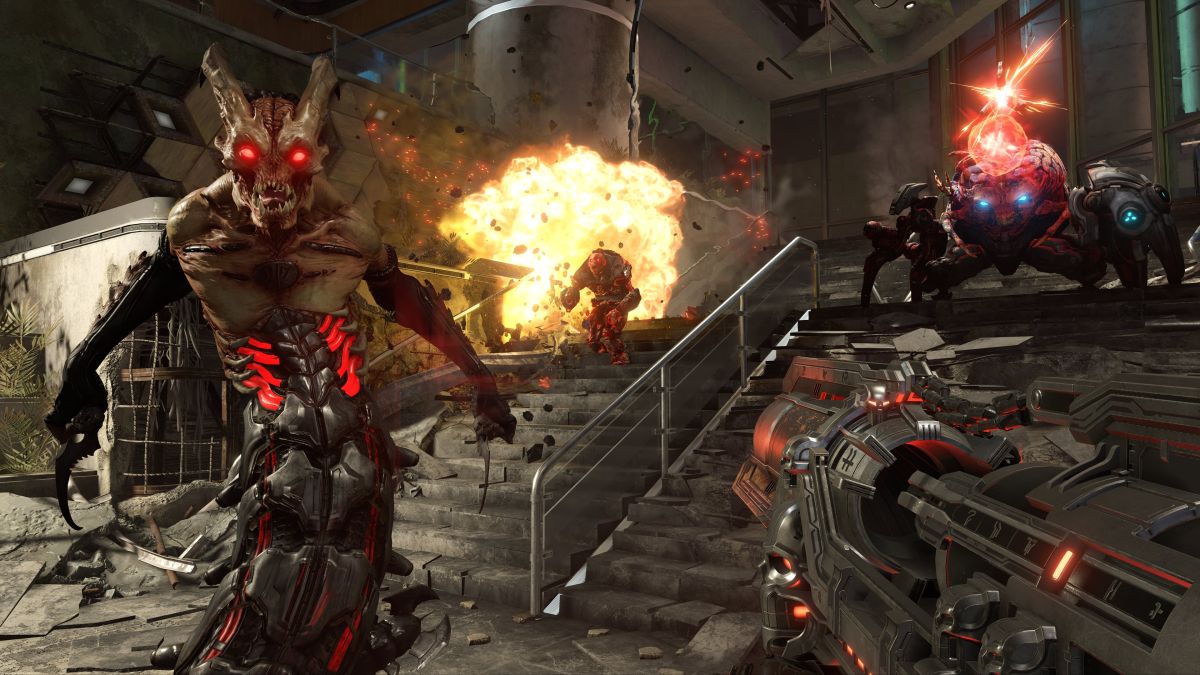 Bethesda quickly patched the game last night to remove the file but of course, word had already begun to spread and the game has started circulating across piracy sites. When this happened with Rage 2 last year, Bethesda decided to remove Denuvo entirely after one week, so we could see a similar situation play out here.

Interestingly, the Denuvo version of the .exe file is 360MB, while the original is less than 70MB. Some have reported being able to play online multiplayer using the DRM-free launcher, which could have wider implications for Doom's online modes at launch.

KitGuru Says: This was more than likely a simple oversight on Bethesda's part but it really defeats the purpose of trying to use heavy DRM in the first place. My main concern is how this could open the door for cheats in multiplayer, which would be a real shame. Have many of you been playing Doom Eternal since it released yesterday?