Previously we reported on leaks by TheGamingRevolution which stated that a new Spyro game is on the way. The leaker is back now with more Activision information, though this time regarding the upcoming Call of Duty. According to TheGamingRevolution, the next game will be set during the Vietnam and Cold War, and will be “more gritty and gruesome than Modern Warfare.”

TheGamingRevolution has previously leaked accurate information on Black Ops 3 DLC 3, Zombies Chronicles, Modern Warfare and Warzone. That being said, he does state to take these new leaks with a pinch of salt, as any and all aspects are subject to change. With that in mind, this is what he had to say regarding the next game:

From the campaign’s perspective, the game will be set during the Cold War and Vietnam War. It will allegedly span the entire 40 year history, and will be even more gritty and gruesome than 2019’s Modern Warfare. There will be a greater emphasis on real-world events and will feature “a lot of shock factor”. As is expected, the game will run on the new engine which was first seen with last year’s Modern Warfare release.

The game will feature multiple perspectives, including the US’, South Vietnam’s, and the Vietcong’s. Notable Black Ops characters Alex Mason and Frank Woods are slated to return, though they will be played by different actors. Lastly, TheGamingRevolution states that potential names for the game will be either Black Ops, or Black Operations. 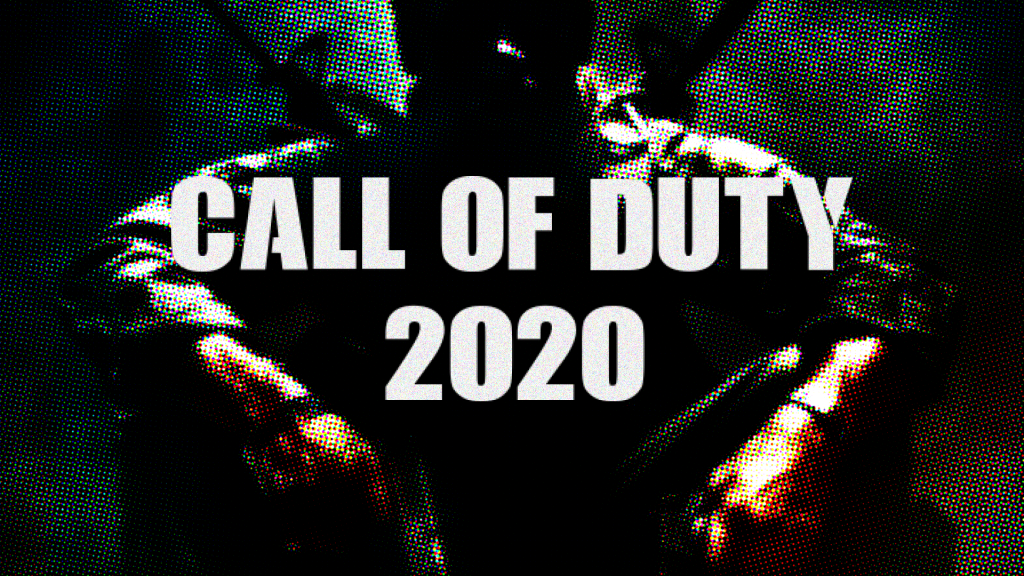 With regards to the multiplayer, the game will once again introduce game modes with higher player counts such as 32v32 and Ground War. Maps will utilise the classic 3-lane system. Operators will be returning and so too will Killstreaks (with dogs highlighted as a potential option). Health will allegedly no longer regenerate automatically. Instead, players will have to use a stim shot to regenerate – though this may change. Lastly, as is with Modern Warfare, new maps and DLC will be free.

Of course, it can’t be a Black Ops game without zombies. On that front, TheGamingRevolution is claiming that unsurprisingly, perks and pack-a-punch will be returning. There will apparently be different ways to play zombies, though no specifics were detailed. Tranzit, the classic Black Ops II map could be returning – although this detail is less certain. The mode will feature a new story, and will be much more grounded in reality when compared to some of the previous zombie iterations.

Call of Duty typically announce their new games around May time, so expect a reveal around then. With all the leaks on the development issues plaguing 2020’s Call of Duty however, it’ll be interesting to see how the final product looks and is received.

KitGuru says: What do you think of the Black Ops games? Would you like to see Treyarch tackle a new sub-series? What’s your favourite Call of Duty from this generation? Let us know down below.