A new Spyro game is in development, according to Activision leaker

The Spyro series has had a turbulent life. The first three games in the series, which were developed by Insomniac Games and released on the PlayStation 1, received universal acclaim from critics and fans alike. Since then however, the series has seen a significant decline in quality, with Spyro Reignited Trilogy finally breaking the downward trajectory. It’s now rumoured that another game in the series is currently in development – though not much is known about the title at this time.

The new Spyro game could potentially be a number of things. It could either be a remake of an older game in the series, or an entirely new entry. So far, with both Crash Bandicoot and Spyro, the publisher has only released remakes, with Crash Bandicoot seeing remakes for the first three games in its series, as well as a remake incorporating the first two Crash racing titles. 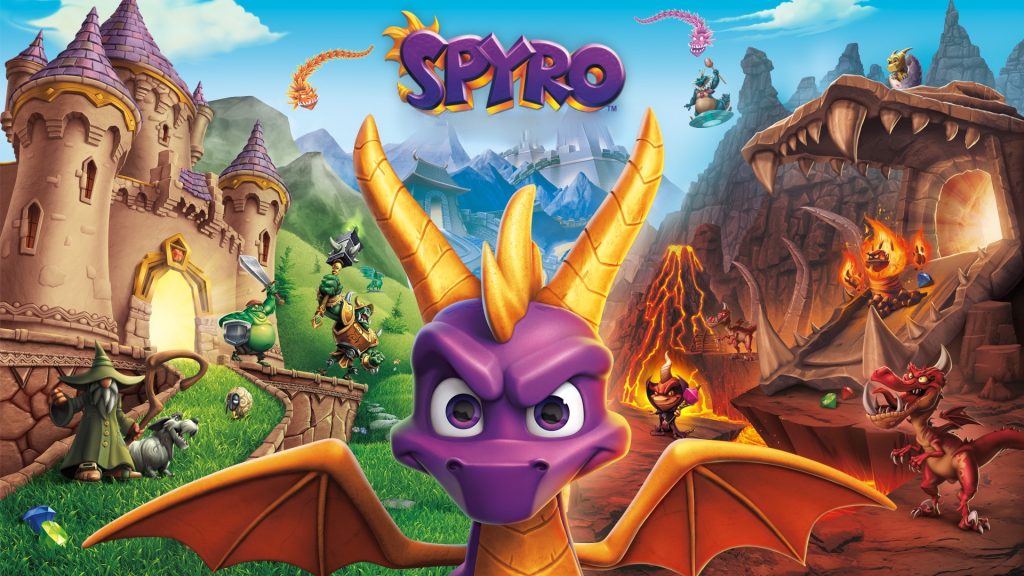 Spyro meanwhile, has currently only seen a remake of the Insomniac Games-developed titles, in the form of the ‘Spyro Reignited Trilogy’. Furthermore, Activision themselves have announced that they are currently in the process of developing a number of “remastered and reimagined titles”. Spyro could potentially be one of them. As mentioned however, the Spyro series saw a significant decline in reception with all games following after ‘Year of the Dragon’. A remake of one of the later titles would therefore make much less sense.

Either way, the Spyro series has finally returned after many years of absence, and with the positive reception that the Reignited Trilogy received, hopefully Toys for Bob – or whichever studio is developing this title – is able to once again capture Spyro’s magic, creating a game that is equally as well received – or even greater.

KitGuru says: Would you like to see a new game in the Spyro franchise? Would you prefer it to be a remake of an older title, or an entirely new experience? What’s your favourite game in the series? Let us know down below.