Activision Blizzard recently had its earnings call, and in the meeting, they revealed that the company is planning to announce multiple remastered games and reimagined titles later this year. The company is no stranger to remasters, and so, many of the remastered titles which have circulated the rumour mill over the years, may finally come to fruition.

Activision Blizzard have released both traditional remasters, and more from-the-ground-up remakes in the past. The remastered titles of note include Call of Duty: Modern Warfare Remastered, which was released in 2016. Further back, in 2012, the publisher released Tony Hawk's Pro Skater HD. From Blizzard’s side, the publisher recently released Warcraft 3: Reforged, a remastering of the 2002 RTS (although reception for the remaster has been less than favourable).

In terms of reimagined titles, Activision Blizzard have actually been more active in that respect. The company released Call of Duty: Modern Warfare in August of 2019 – a reimagining of the original title, with an emphasis on darker and grittier themes. Prior to that, the company released Spyro Reignited Trilogy, a remake of the first three games in the Spyro series, built from the ground up, but keeping with the level design and gameplay of the originals. Crash Bandicoot received a similar treatment, with the Crash Bandicoot N. Sane Trilogy. 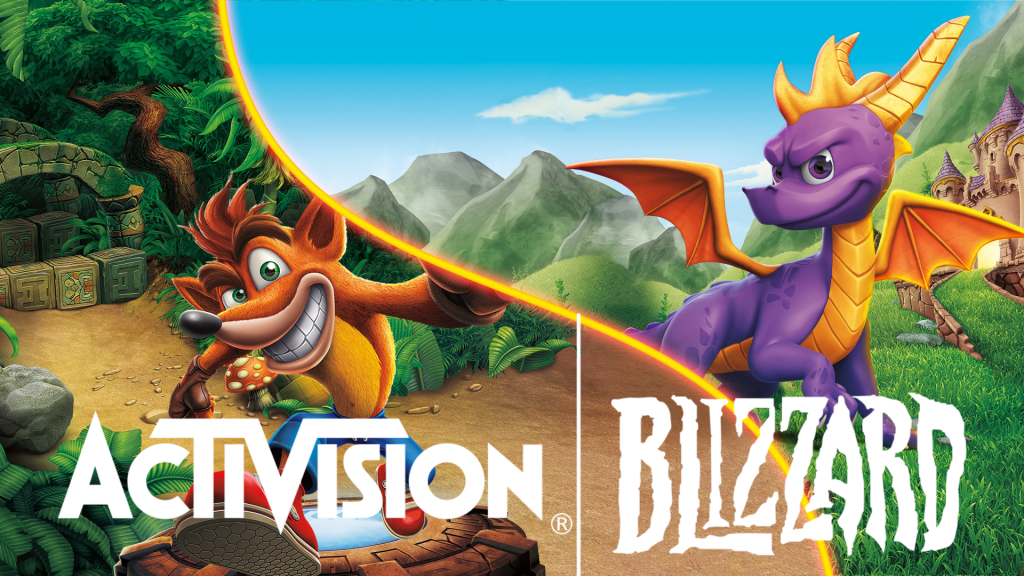 Though Activision Blizzard have yet to announce which games will receive the remastered/reimagined treatment, past rumours have pointed to a number of potential titles. As early as March 2018, rumours of a remaster of Modern Warfare 2 began circulating. These rumours persisted until early 2019, when talk of the remaster died down. That being said, considering the first Modern Warfare was remastered, and this announcement by Activision Blizzard, there’s a possibility that Modern Warfare 2 could be set to receive the same treatment – albeit later than leakers suggested.

Another potential remake could be that of Tony Hawk’s Pro Skater 1 and 2. Back in November 2019, leaker Sabi, claimed that there existed demo remakes of Pro Skater 1 and 2. These claims were later corroborated by a second source. With Activision Blizzard admitting to more remasters and remakes being on the way, perhaps we’ll finally get to see these two rumoured titles.

KitGuru says: what remasters/remakes would you like to see from the company? Do you play remakes, or would you rather just stick with new experiences? Let us know down below.