Warcraft 3: Reforged officially has the lowest user-score on Metacritic

Towards the end of last week, fans began making their disappointment in Blizzard heard, giving Warcraft 3: Reforged an incredibly low 0.6 user score rating on Metacritic. Since then, the score has dropped again to 0.5, officially making it the lowest user-rated game on Metacritic. There is even talk of Blizzard offering refunds to those who purchased the remaster.

Now it is important to note that Warcraft 3: Reforged probably doesn’t deserve a lower rating than Anthem, Day One: Garry’s Incident, Ride to Hell: Retribution and some other poorly received games. However, Blizzard did scale back the remaster throughout development, making it a far cry from what was originally shown at Blizzcon 2018. 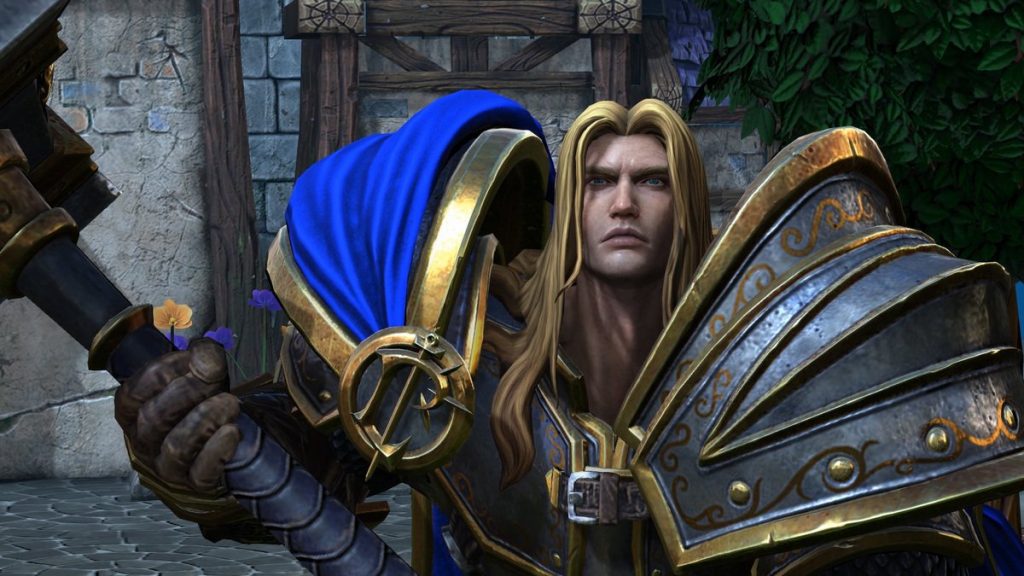 Of course, graphical changes aren’t the only controversy surrounding this release. Blizzard has reportedly refused refunds (a stance that may be changing this week) and the game’s EULA agreement requires custom game creators to sign away their rights and grant exclusive ownership over custom games to Blizzard- a very likely response to Dota, which began life as a Warcraft mod before the IP was acquired by Valve.

So far, Blizzard hasn’t said anything publicly about the Warcraft 3: Reforged backlash but with the situation not slowing down, Blizzard might be forced to respond somehow.

KitGuru Says: Blizzard is stuck in a cycle of controversies at the moment. As a long time fan, I hope they can break out of it this year but so far, they aren’t off to a good start. Have any of you tried Warcraft 3: Reforged yet? Do you agree with the criticisms or is it all overblown?

Previous Steam sets new record for highest number of active users
Next PlatinumGames hints at its next project, launching the #Platinum4 teaser site