Tony Hawk is working on a new game, according to leaks

Tony Hawk’s Pro Skater series was one of the highest rated game series of all time. Beginning back in 1999, the Skateboarding franchise went from strength to strength, with the first 4 games in the series averaging a score of 94 on Metacritic. Following the release of HD consoles however, the Activision published series began to falter, with its most recent release, 2015’s Tony Hawk’s Pro Skater 5 being universally panned. It would appear however, that another game in the series is being developed.

Further fuel was added to the fire, when an interview with professional skateboarder, Lizzie Armanto, resurfaced in which she claimed that “he's (Tony Hawk) coming out with another one (game), and I'll be in that too”. The interview has since been edited to remove this statement. 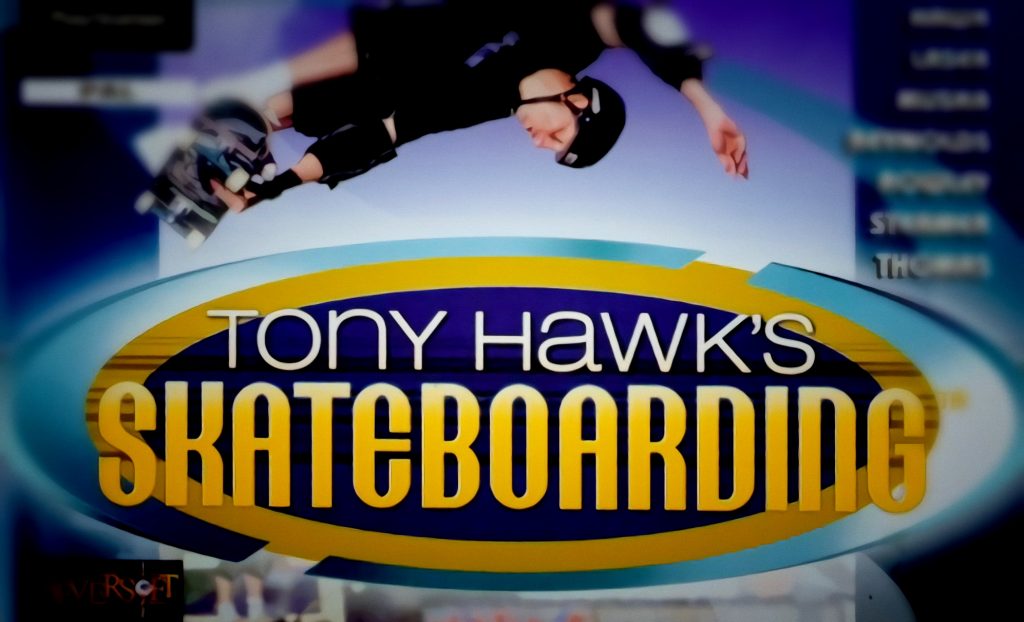 These statements by Sabi and Lizzie may be referring to the same game, or perhaps different projects entirely. Tony Hawk confirmed in 2018 that he was no longer working with Activision, and that Activision owns the Tony Hawk’s Pro Skater license. Unless relations between the two have since improved, the game that Lizzie Armanto mentioned, could be entirely separate from the remakes that Activision appear to be working on.

Tony Hawk’s Pro Skater 1 received a Metacritic score of 92 when it released in 1999. Its sequel fared even better, scoring a 98, and tying for the second highest rated game of all time. A remake of these two games would therefore likely be met with great interest. The question remains however whether Tony Hawk is once again working with Activision, or if the skater is branching off with a new series.

KitGuru says: What do you think of this leak? Would you like to see Tony Hawk’s Pro Skater 1 and 2 remade? Do you think Tony Hawk is once again working with Activision, or is in the process of making his own game? Let us know down below.

Previous OCUK, Gamesplanet and ASUS ROG team up for big giveaway
Next Rockstar might be working on a game set in medieval Europe