Rockstar might be working on a game set in medieval Europe

Rockstar had previously been rumoured to be working on a game with the working title ‘Project Medieval’. That game was allegedly cancelled, although this Linkedin post suggests that the game may have been de-iced. The post has since been edited. 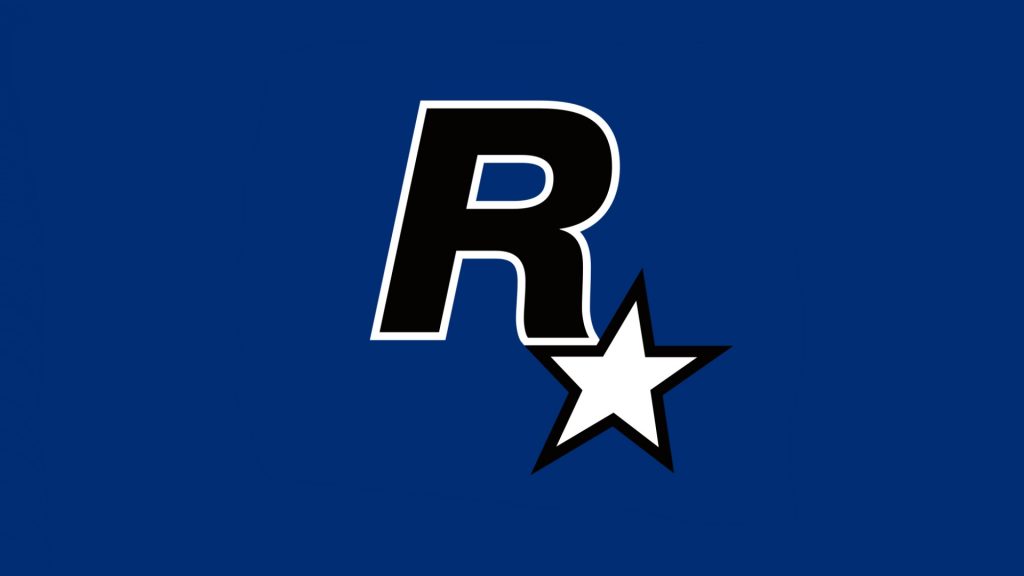 Further evidence towards Rockstar’s next project comes from their latest release, Red Dead Redemption 2 (spoilers for a scene from the game’s epilogue). In the epilogue, John Marston asks Jack if he’s still into books about the Wild West, with Jack responding that he’s more interested in medieval books now – perhaps a tease for Rockstar’s next game.

Rockstar is currently surrounded by a myriad of other rumoured games said to be in development, including Grand Theft Auto 6 and Bully 2. Only time will tell what Rockstar’s next project is.

KitGuru says: What do you think of Rockstar working on a medieval game? What game do you want to see coming from Rockstar next: GTA 6, Bully 2, or Project Medieval? Let us know down below.