Bethesda explains why TESO has a subscription fee

Over the last couple of years several MMO’s have started off as a subscription based affair only to end up going free to play later down the road. Upon playing the beta, many gamers expect the same thing to happen to The Elder Scrolls Online, causing Bethesda Vice President, Pete Hines, to come out and explain how the game will justify its subscription fee in the long run.

Speaking to Gamespot, Hines explained that the money spent on the game will fund “content that is real and significant”:

“We feel pretty strongly about the support we’re going to have for the game and what you’re going to get for those dollars. We’re also very confident in our ability to support it with content. And not content of the magnitude of, it’s a new month, here’s a new sword or here’s a funny hat — but content that is real and significant and it feels like regular and consistent DLC releases.” 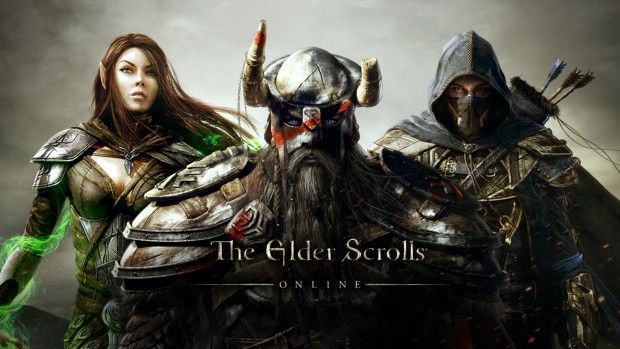 The free to play model would also have limited the number of developers the company could afford to have working on the game at any given time, Bethesda wants to deliver the best experience possible and that means: “putting a lot of people and a lot of content creators towards having stuff that comes out regularly; every four weeks, five weeks, six weeks. Big new stuff that you want to do.”

The Elder Scrolls Online will cost between £29.99 and £39.99 depending on where you shop and in addition, the subscription fee will cost you £8.99 a month.

KitGuru Says: MMO’s require a lot of man power to maintain as there is usually a constant stream of development going on. We don’t know what Bethesda or Zenimax has planned for future updates but they will probably make it worth the money. Will any of you guys be picking up TESO when it comes out?