Fallout 76 has been out for a couple of weeks now and while the game has received a mostly negative reception, there are still a good number of players logging in regularly. Unfortunately, many of these players also have to deal with the game's many issues. Bethesda will be taking steps to fix this throughout December, with two big patches planned.

The first of these two patches will arrive on the 4th of December. This update will increase the stash limit for players from 400 to 600. Bethesda says that it may be increased further but first, the developers want to double check that it won't have a negative impact on stability. This update will also change the loot from killing world bosses, guaranteeing two or three items for taking down challenging monsters. Finally, players hit by the Cryolator will now only have to deal with 30 seconds of movement speed reduction and bug fixes are coming for those getting stuck in Power Armour, or only being able to respawn at Vault 76. 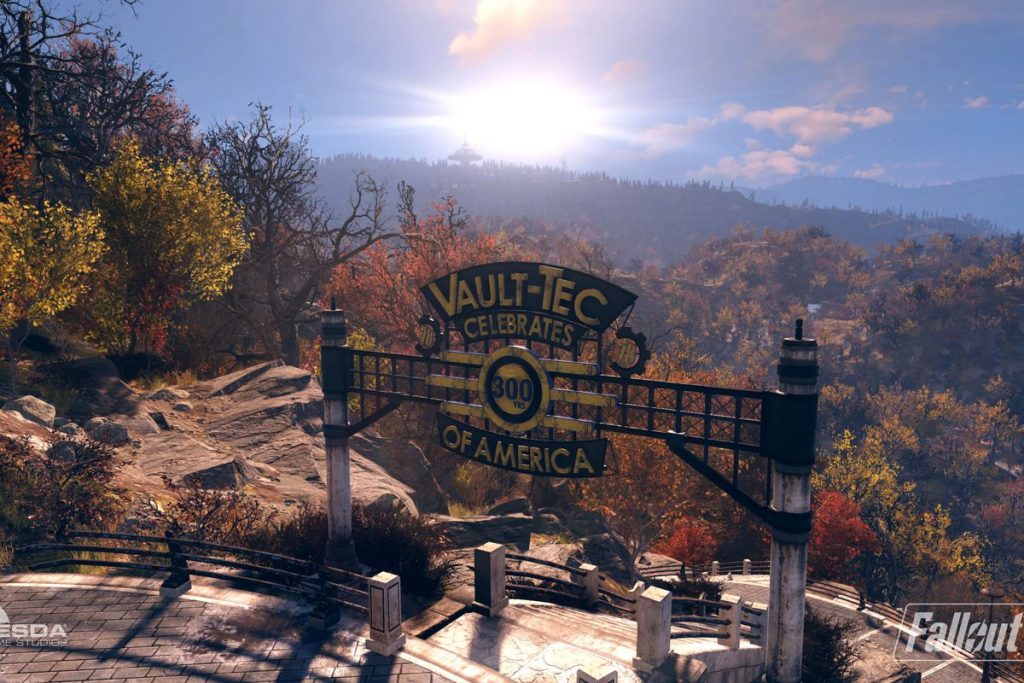 The 11th of December patch is perhaps the most important of the two. This update will allow those past level 50 to respect their characters and rearrange their perk points. This is particularly important as once you hit level 50, you stop earning points to spend on S.P.E.C.I.A.L stats, but you can still obtain perk cards, many of which may be useless if you don't have enough points in one stat or another. This will also make it easier for late game players to experiment with other character builds without starting from scratch.

This patch will also bring some changes to how the C.A.M.P system works. Your base will no longer be automatically blueprinted and stored if you log in and find someone else has built where you set your camp up. Instead, you'll be notified when you log in if your space has been occupied, you will then be free to find a new place to set your base up, or you will have the option to hop over to a new server where your original C.A.M.P spot is vacant.

For the PC crowd, this patch will also add 21:9 ultrawide support and a Field of View slider, both of which were highly requested during the beta. Once all of the bug fixes and stability improvements are in, we'll hopefully start to hear about future content updates.

KitGuru Says: The Fallout 76 beta didn't leave me with the best impression so I have yet to pick the game up on PC. From the sounds of it, I'll be better off waiting for these patches to land, as 21:9 and FOV adjustability are essential. Are any of you playing Fallout 76? How are you finding it so far?