Ghostwire: Tokyo is heading to PC and PlayStation 5 in just a few weeks time, but Bethesda and Tango Gameworks have an early surprise in store for us. Ahead of the game's release later this month, Bethesda has published a free prelude, telling the events that lead up to the main game. The game is already available on PS5 and PS4 consoles, and will be coming to PC on the 8th of March.

Ghostwire Tokyo: Prelude is a visual novel, so think of it like an interactive, digital storybook. The prelude is set six months before the events of the main game, following Detective KK, who is investigating paranormal events around the city. 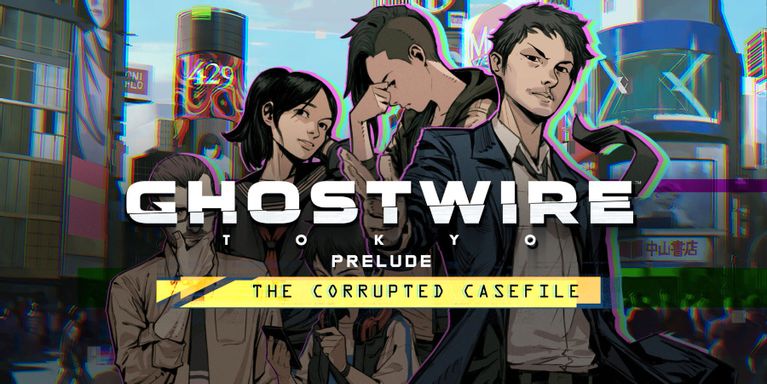 Ghostwire Tokyo: Prelude director, Kenji Kimura, explained that the goal here is to “widen people's interpretations of the world and universe” by having people experience the events leading up to the main game in a smaller title made by a separate team and in a separate genre.

The main game, Ghostwire Tokyo, is an action adventure game – a very good looking one at that. Ghostwire Tokyo is currently on track to launch on the 25th of March for PS5 and PC.

KitGuru Says: I've got high hopes for Ghostwire Tokyo, especially after seeing recent gameplay previews. This prelude is a very different style compared to the main game though, so hopefully the main story can stand well on its own without the backstory for those who don't want to play the VN first.