Last year, Bethesda announced that it would be reworking Fallout 4 and DOOM for virtual reality and while things have been fairly quiet on that front since, this week, Todd Howard opened up a bit more about it. It turns out that right now, the entirety of Fallout 4 is playable in VR, though Bethesda is still playing around with different movement options.

Speaking in an interview with with Glixel, the Bethesda Studios head explained that Fallout 4's porting to VR is “going great: “I will say that Fallout works because of the interface. The Pip-Boy is on your wrist and we've been able to present so that it works the way you expect. You look and there it is. The fact that the gunplay is a bit slower than in a lot of games has certainly helped us but we have V.A.T.S., so you can pause or slow down the world”. 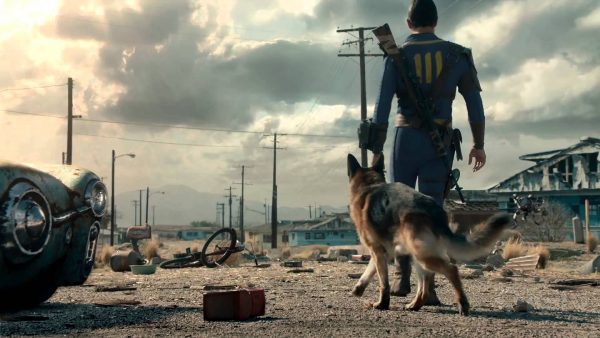 According to Howard we can expect V.A.T.S to work well in VR too. However, Fallout 4 is a massive open-world game, which means getting around in VR might be a bit of a challenge. On that front, Howard noted that “locomotion is definitely the hard part”, adding that right now Bethesda is using the ‘point and teleport' method but there are some other options in the works.

The plan right now appears to be to ship Fallout VR with as many movement options as possible so that the game can be comfortable to play for a broad range of people. However, while Fallout is “the right game” for Bethesda to bring to VR, there is no release date just yet.

KitGuru Says: I am really looking forward to a proper version of Fallout 4 for VR but I imagine it will be a HTC Vive exclusive given the lawsuit between Oculus and Bethesda's parent company Zenimax.