It looks like we can expect a new batch of iPads this Spring as this week sources have come forward with details of Apple's plans for an iPad refresh following an event in March. Apparently, we are set to see a new iPad Mini, iPad Air and two new iPad Pros, one being 10.5-inches and the other being 12.9-inches.

The initial news comes from MacOtakara, which has been a reliable source in the past. The new iPad Mini will be part of the ‘Pro' line and will include the smart connector, which is currently used for things like Apple's iPad Keyboard and a few docking stations. Like the other iPad Pros, it will also have four speakers and a ‘True Tone' display. 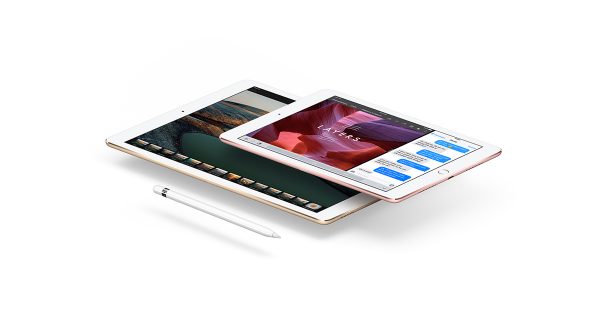 The 10.5-inch iPad may arrive a bit later than the rest but it would use a front panel with reduced bezels to increase display size without increasing the overall dimensions of the iPad. Finally, the 13-inch iPad Pro would finally get the True Tone display upgrade, with support for the wider DCI-P3 color gamut, which first made its debut on the 9.7-inch iPad Pro last year.

KitGuru Says: While there are some good Android tablets on the market, I have always found myself coming back to the iPad. However, it does sound like Apple is running the risk of oversaturating its lineup this year with two ‘full sized' iPads, an iPad Mini and the 13-inch iPad Pro. Do any of you currently use an iPad at all?