Bethesda and its parent company, Zenimax, have a history of going after studios over words being used in game titles. Previously, the company attempted to sue Mojang over its card game ‘Scrolls' and this week, the indie dev team behind crowd-funded game ‘Prey for the Gods' have been forced to change their name, all because the word ‘Prey' is in the title.

Prey for the Gods is a game that hit Kickstarter last year, generating over $500,000 in funding. The game isn't out just yet but due to the fact that ‘Prey' is in the title, Bethesda/Zenimax had its legal team draft up a legal letter stating that ‘No Matter Studios' would need to change the name of their game to avoid a lawsuit. 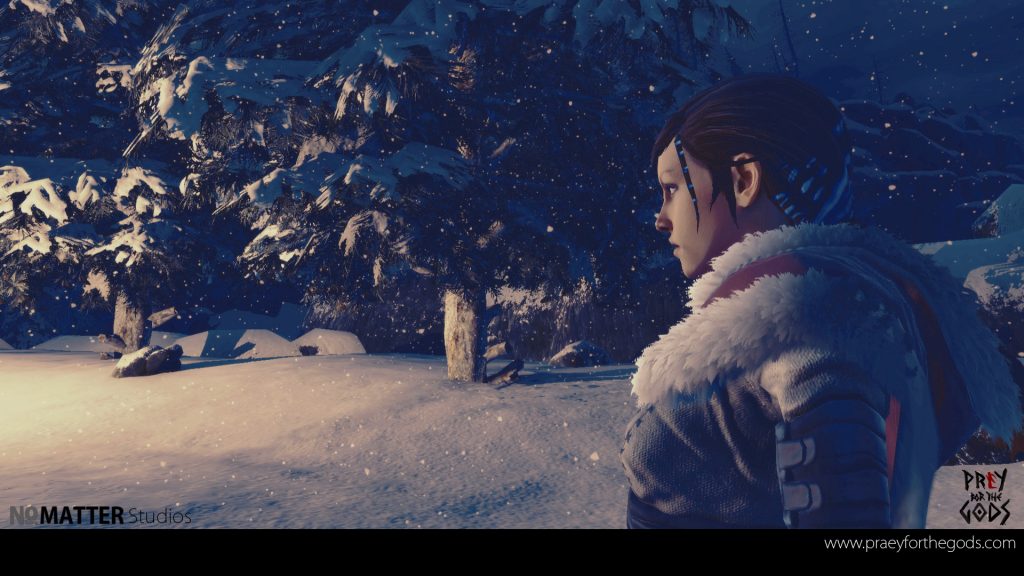 In a post on its own site, No Matter Studios explained that while it is against Bethesda/Zenimax's claim here, the team didn't want to spend its Kickstarter funds fighting a lawsuit: “We could’ve fought this and we did think about it for quite a while. Something like a trademark opposition can be long and depending on how far someone wants to fight it can be very expensive. We didn’t want to spend our precious Kickstarter funds, nor did we want to have to ask for additional funds to fight this in court. Using backer money towards something that doesn’t go towards the development or backer rewards felt horrible to us. Even if we did win we’d have to spend a solid chunk of our funds and in our opinion it wasn’t worth it.”

So now, No Matter Studios' game is called ‘Praey for the gods' to keep the lawyers at bay.

KitGuru Says: While it is true that trademark holders do need to fend off companies from naming products in such a way that could be confused with their brand, I don't think that was really going to happen here. I find it hard to believe that anyone would have confused ‘Prey for the gods', a medieval adventure game, with Bethesda's ‘Prey', a Sci-Fi shooter. Still, at the very least, this situation will have garnered this game plenty of free publicity.